The goal of Altınordu FK Academy (ALFA) is to train players for the level of BIG 5 Leagues; Premier League, La Liga, Bundesliga, Serie A and Ligue 1.

In addition to these players 100 more future talents in six teams from U13 to U19 at ALFA continue their training to become stars of tomorrow! 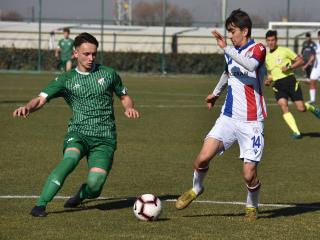 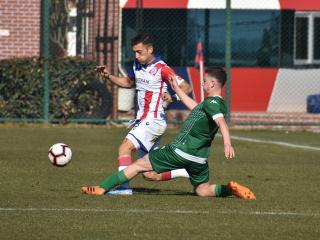 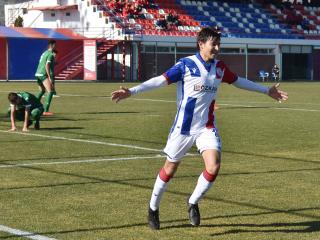 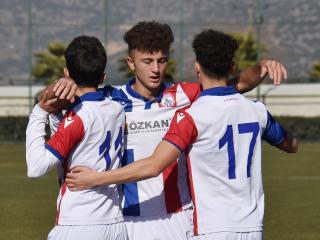 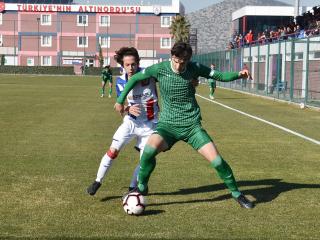 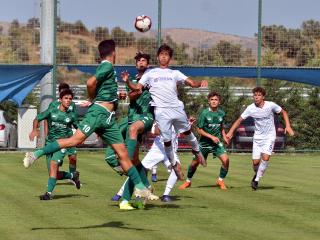 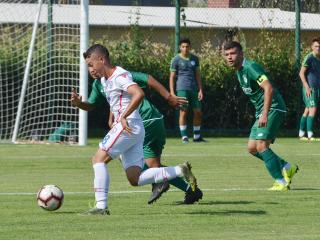 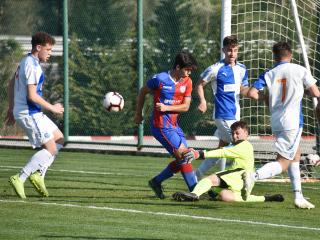 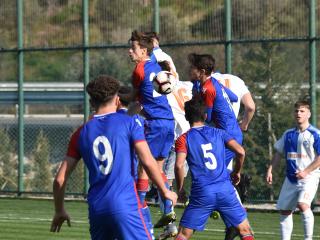 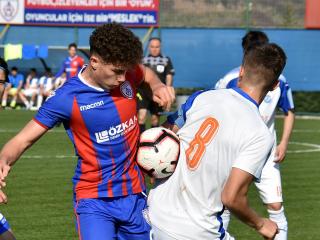