Altınordu football club’s main objective is to educate and develop our players to be:

Altınordu is not an ordinary club. Altınordu Football Academy (ALFA) is a football and life education institution. Besides football, youth players are provided with training, education and information which they will need throughout their lives.

Our president Seyit Mehmet Özkan’s own words explain our club motto in a better way:

“In order for a young person to be a “Good Player”, it is essential that the player is at peace with himself which means being a “Good Person” and then at peace with society, which means being a “Good Citizen”. If a young person, between the ages of 20-22, demonstrate his/her talents and perform successfully in a stadium, watched by 30.000 people, his/her awareness must be advanced. When we put all these side by side, the resulting formula of “Success” passes through total quality”

Seyit Mehmet Özkan knows the potential of the youth population of Türkiye as he took the road for getting children to be involved in sports as a social responsibility; having set out to popularize the sports and ensuring that children become sportive individuals.

These words welcome the visitors at the entrance of our academy. Football is the game of people who never give up and who are ambitious, durable and hungry for success.

Love of Nature and Animals

Altınordu Football Academy players grow lots of vegetables in an organic agricultural farm and eat them in their meals. There are lots of animal species in an animal husbandry area such as ponies, cows, goats and chickens. Milk and eggs are also served to players in the meals.The most important point is that academy players have the entire responsibility in both areas, including cleaning in which they contribute to the community. Together with the agricultural farm and the animal husbandry area, there is an unique life and education model, not only in Türkiye but also in Europe.

This philosophy includes working in the:

The aim is to develop this awareness in our players who are mostly grown up in the urban areas and to teach them:

Why we only play with Turkish players

We don’t have foreign football players in our Senior Team. Because we need to give the playing chance to our youth players, who are raised from our academy. Our home-grown players can overcome their rookie period only by playing in many official matches. We are aiming to promote the Turkish Süper Lig in 2025, in the last year of our second 5-year plan. In this process, we aim to increase the ratio of home-grown playing time to %70, which is currently 40% in our Senior Team. Until now, we haven’t set a goal to promote to the top division. Because our primary goal is "Player Development". Competition comes after. At the end of the second 5-year plan, after Advanced Performance Football training process, it is our biggest dream to play with our home-grown players in Turkish Super League. 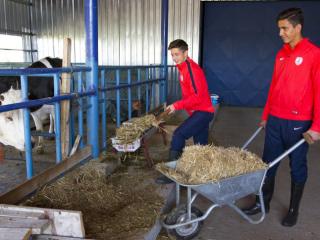 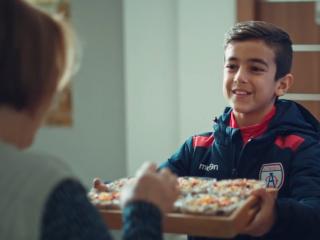 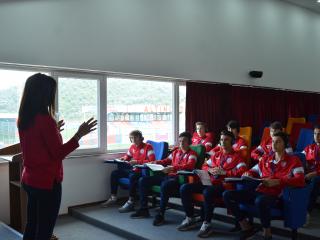 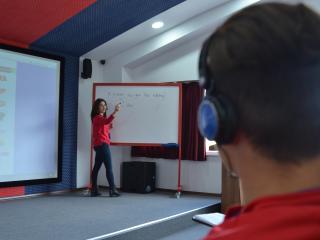 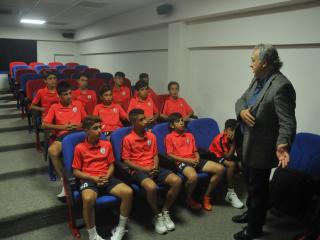 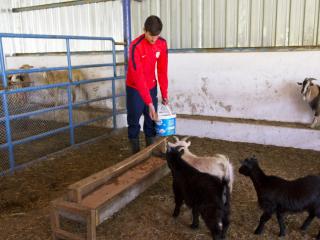 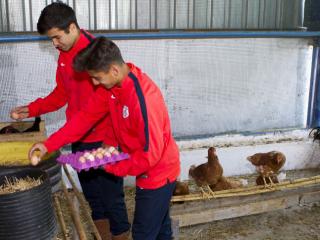 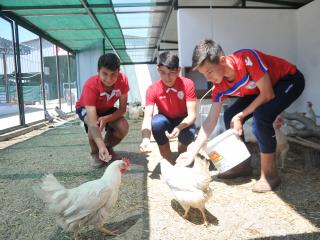 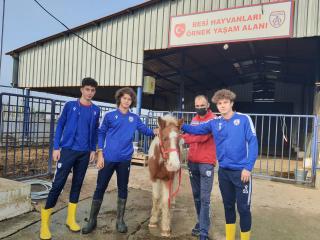 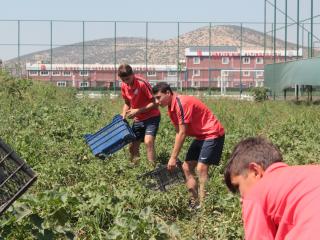 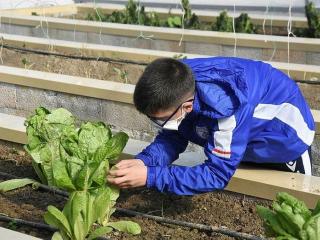 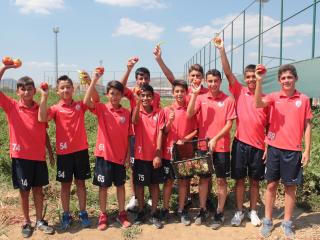 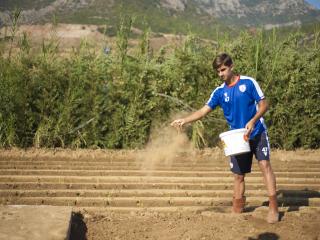 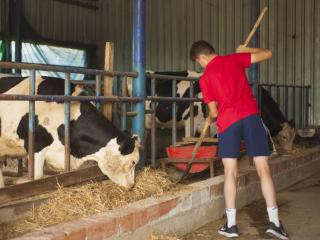 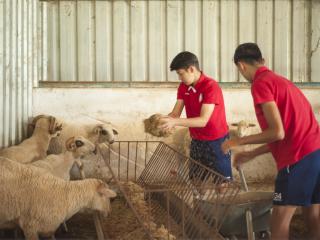 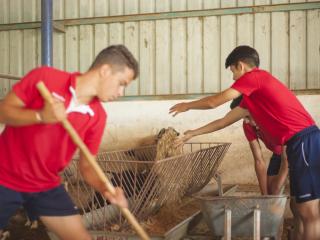 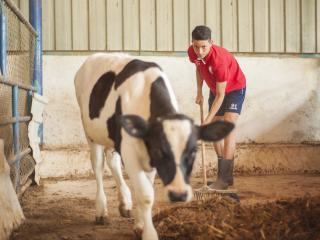 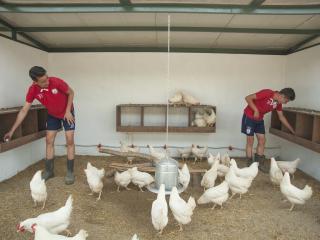 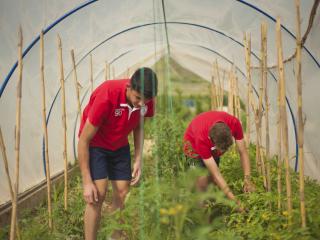 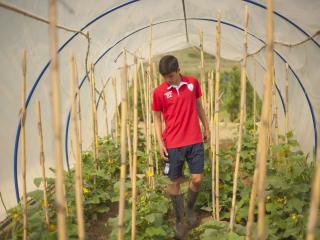