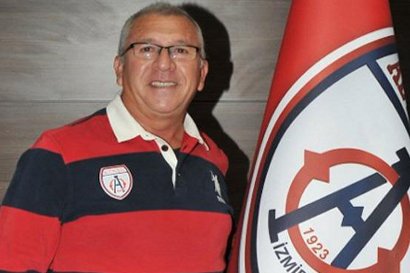 He was born in 1955, İzmir. Graduated from the Middle East Technical University (METU), Department of Business Administration. Chairman of one of Turkey's leading iron and steel enterprises, Özkan Demir Çelik. Had great interest in football since his childhood and became a player of the first football team in METU’s history that became champions. In 2012, he established Altınordu Football Investments Inc. and Altınordu Football Academy with the goal of "training players for BIG 5 leagues". 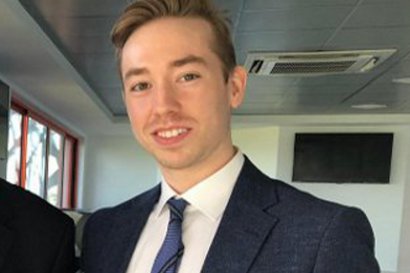 He was born on 15 August, 1988 in İzmir. Graduated from Bahçeşehir University, Department of Mechatronics Engineering. He got his Master's Degree in Management and Organizational Innovation from Queen Mary University of London, and MBA from Richmond University. He is the Chief Commercial Director and Member of the Board of Directors at Özkan Demir Çelik, a family company. He speaks German and English.