Altınordu Football Schools are the basis of Altınordu FK's organization. In addition to the basic football education in football schools, a great care is given to players' character development.

Youth players are accepted to the football schools starting from 6 years old and receive football education until 13 years old.

Players in football schools come from throughout the country, especially the Aegean Region, İzmir being the center, and are trained by experienced coaches.

The development and progress of these 10.550 Youth players are continuously tracked and the most successful ones join the Altınordu Football Academy (ALFA) starting from 13 years old.

U13 and U14 team squads of ALFA consist totally from Altınordu Football Schools players.

Furthermore, players’ development are tracked by other coaches in football tournaments which are held periodically at İsmet Orhunbilge Facilities in each year. These tournaments also allow Youth players to play more matches with higher difficulty. 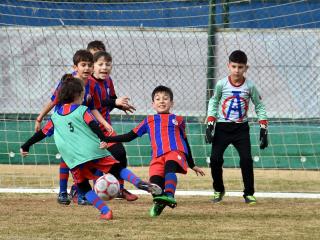 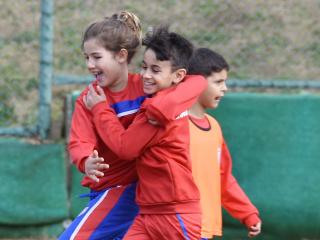 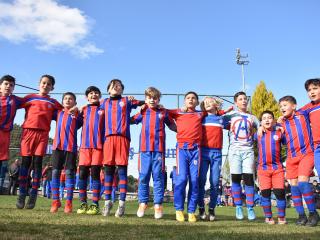 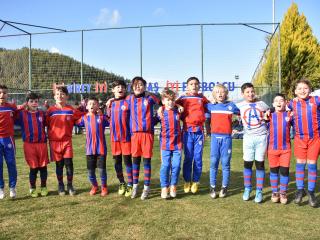 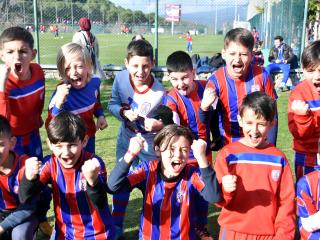 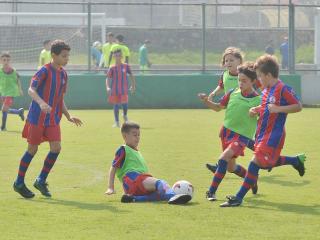 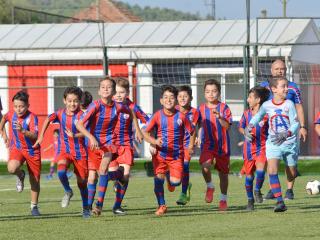 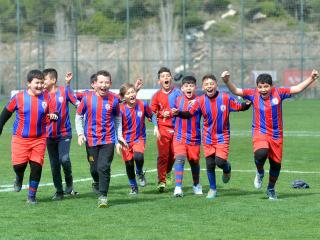 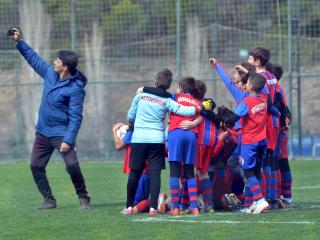 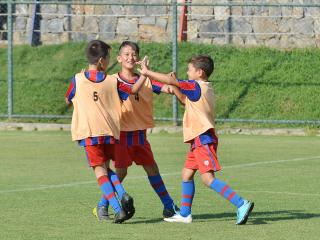 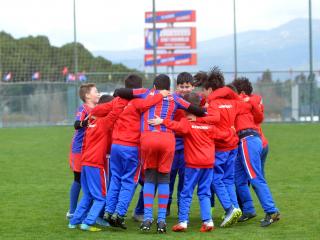 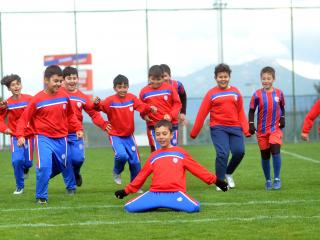 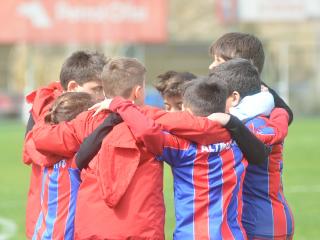 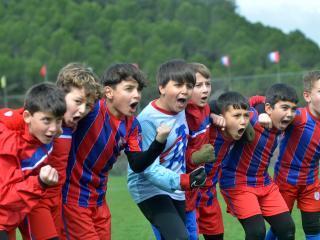 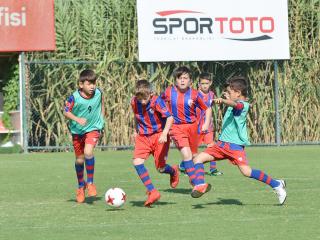 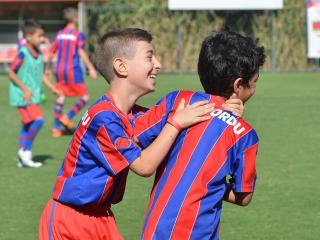 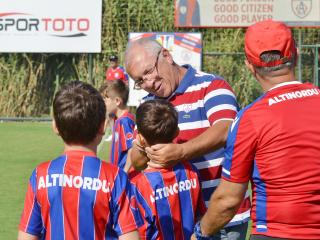 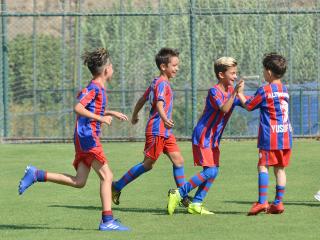 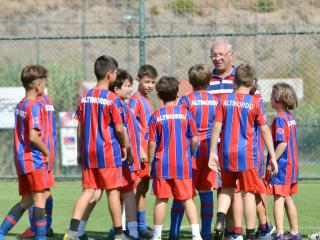 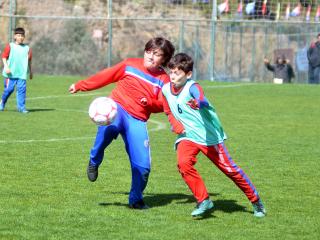 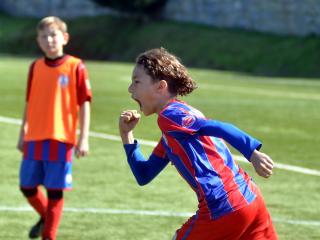 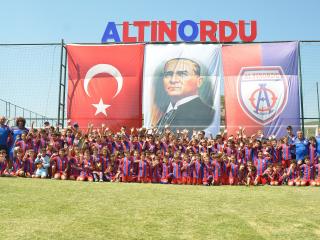