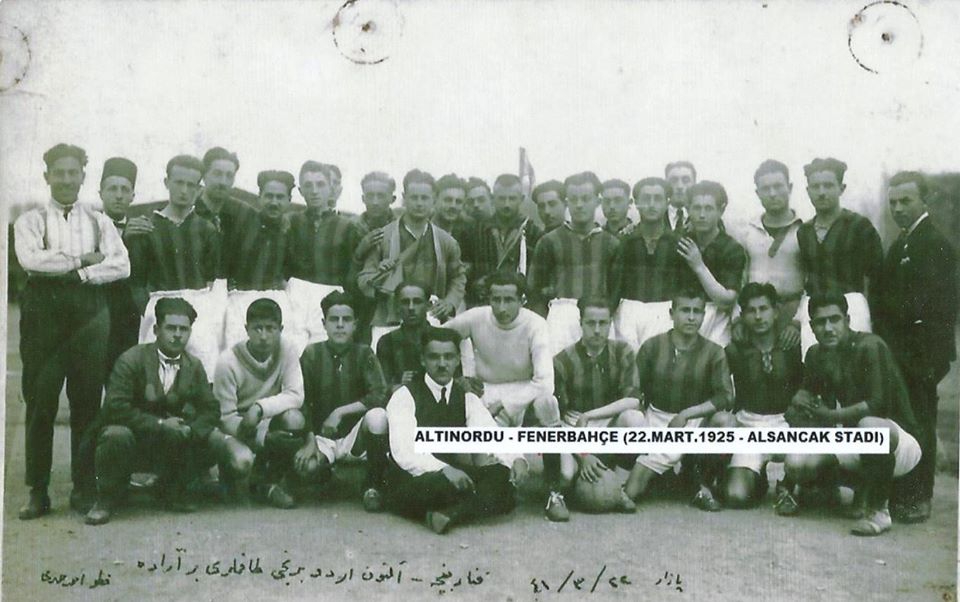 Establishment of the club

Altınordu was founded on 26 December 1923 in İzmir and was the first football club established after the foundation of Turkish Republic.

The Founder of the club was Süleyman Ferit Eczacıbaşı, who was also the founder of Türkiye's pharmaceutical, personal care and cleaning products company.

All sports events that were cancelled during the the Turkish War of Independence (1919-1922) started to take place once again after the foundation of the Republic. İzmir teams like Karşıyaka and Altay were already in football leagues, but there was not any team competing from Basmane,Tilkilik and Namazgâh districts of the city.

With the initiatives of Mustafa (Balöz), Hüseyin (Yurdakul) and Mehmet Hancıoğlu (Hoca Mehmet) and the support of Dr. Hacı Hasanzade Ethem, a preliminary plan to establish a football club was shared with the community in these three districts. After consulting Süleyman Ferit Eczacıbaşı, the founders officially applied to the local authorities to establish the club.

The name of the club was chosen after intense discussions. It was right after the war and the foundation of the Republic, and the emotions of the people were running high. "The Golden Army" (Altınordu), one of the most prominent Turkic states in history, was offered by Süleyman Ferit Eczacıbaşı and was then chosen as the name of the club by the members to represent the spirit of the newly founded Republic.

The first game of the club was against Altay, another İzmir club with strong roots, which Altınordu won 2-1.

After winning the local league in İzmir (İzmir Ligi) six times in total, Altınordu joined the National League after it was oficially announced in 1959. The first two seasons were stormy, and the club narrowly escaped from relegation. In 1961-1962 season the club got 8th place and achieved its first success.

However, after struggling between the First Division and the Second Division until mid-70s, in 1977-1978 season Altınordu relegated to the third division. After a quick return to the second division next season, the club stayed there until 1992. The years that follwed were not great for Altınordu as the team relegated all the way to the Amateur Division, which lasted again only for a year. After shifting between the Second Division and the Third Division couple of times, the club entered a new phase in 2012.

Altınordu football branch was separated from the assocation management and was incorporated on 8 August 2012 with a new mission and a vision under the presidency of Seyit Mehmet Özkan. The team quickly recovered under Özkan's leadership and promoted in next season to the Second Division, TFF 1. Lig today. Missing the chance to promote to the top flight in Turkish football for a couple of times, the Süper Lig, Altınordu plays in the TFF 1. Lig since then. 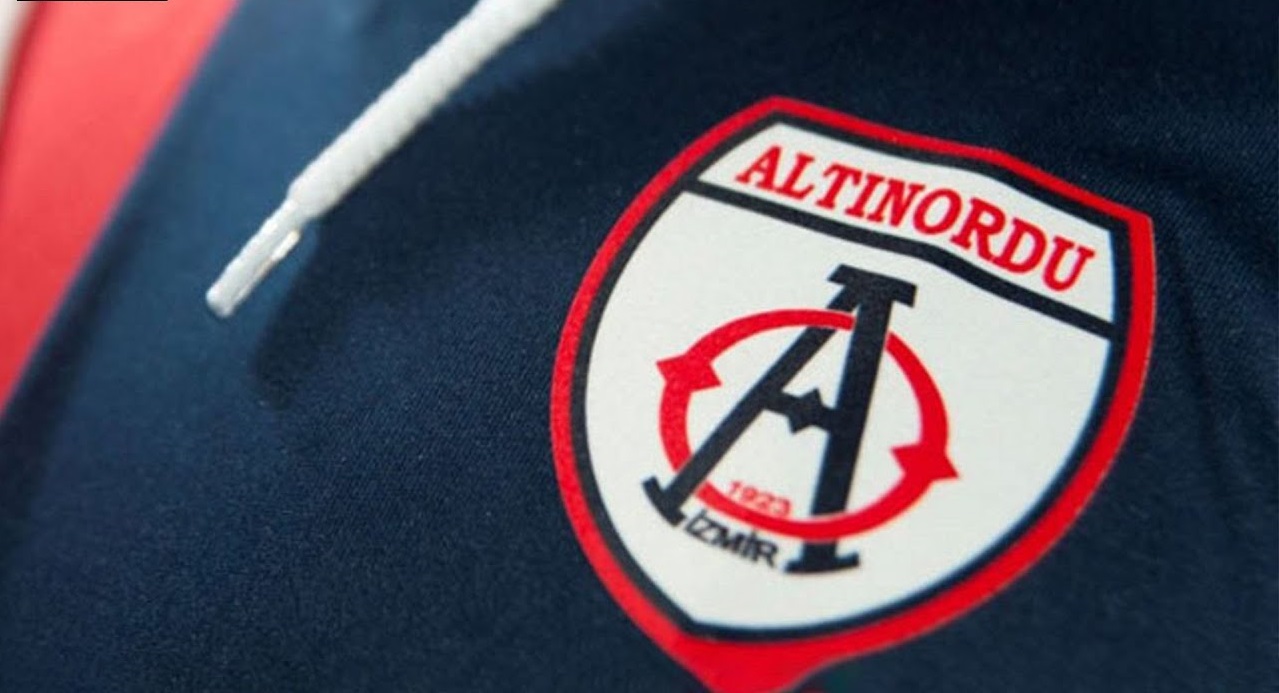 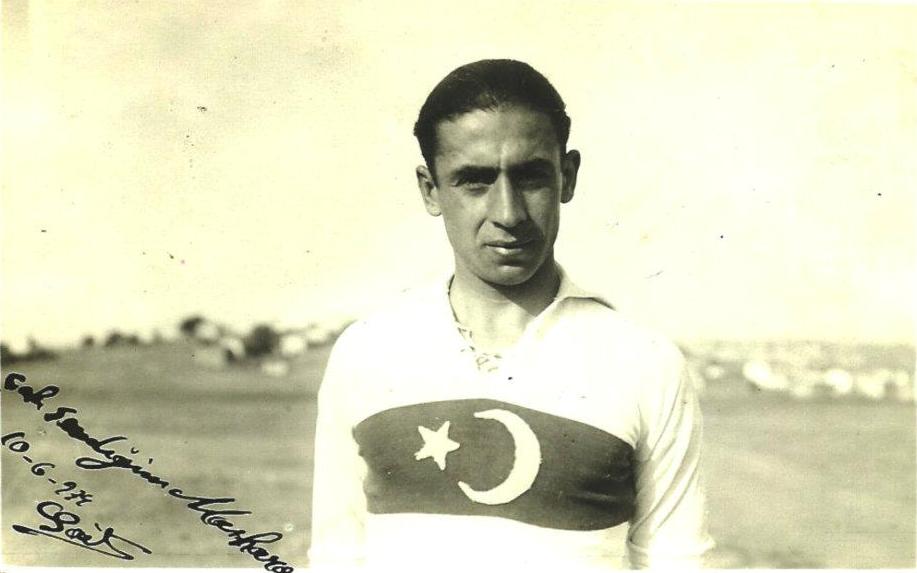 Sait Altınordu played for Altınordu for 27 years and was named as the player played in one club for the longest time in the world football history. Sait took the surname "Altınordu", symbolizing the value he gave to the club.