International İzmir U12 Cup has organized by Altınordu Football Club continously since 2013 which becomes one of the biggest international youth football tournaments of Europe.

Naci Ünüvar who played in the tournament with Ajax in 2015 edition, signed a professional contract with his club. In the same tournament; the MVP, Dillon Hoogewerf transferred to Manchester United. 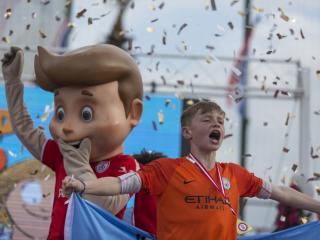 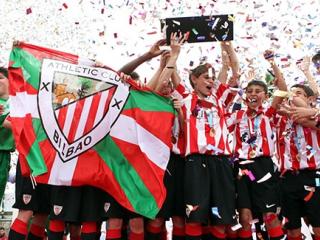 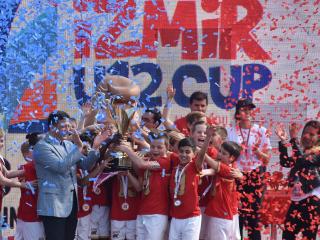 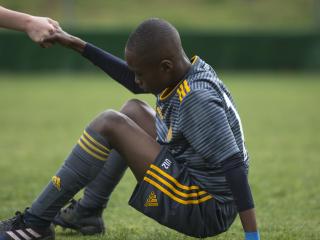 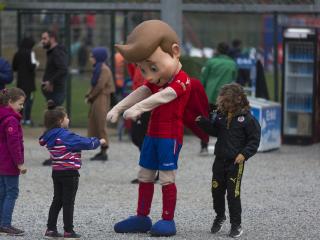 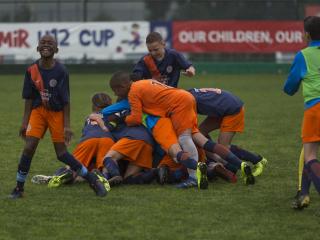 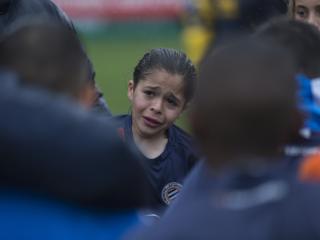 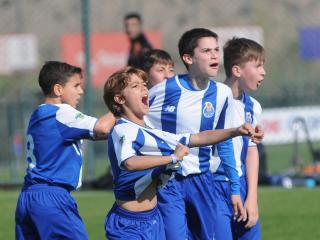 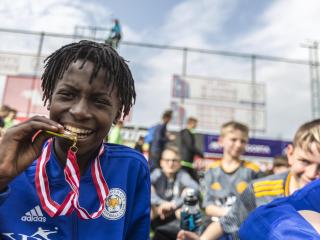 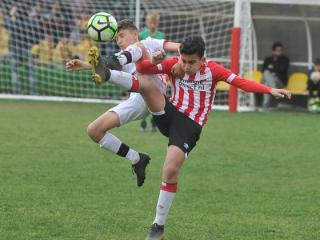 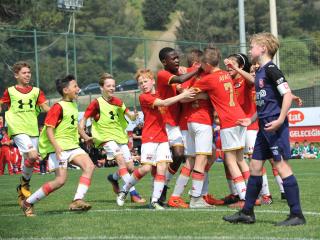 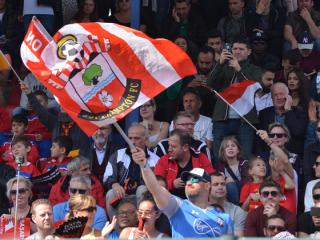 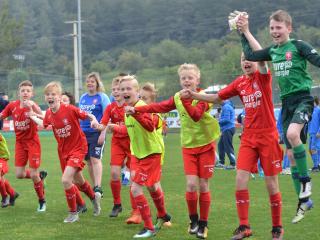 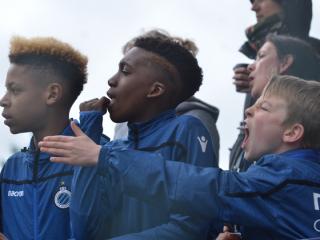 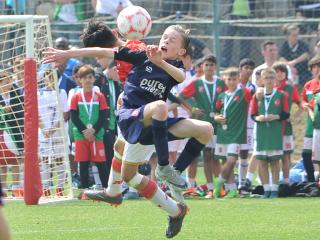 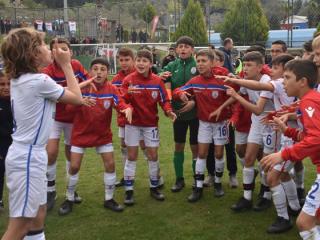 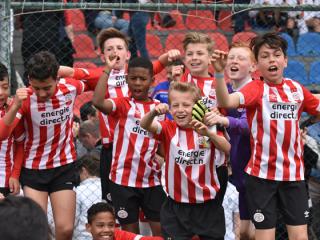 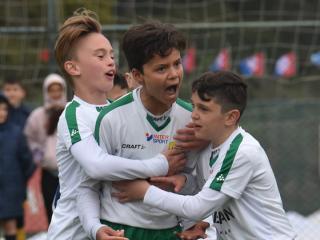 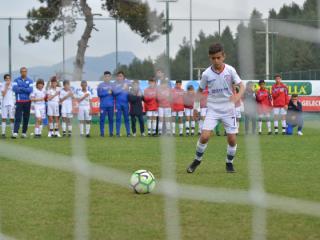 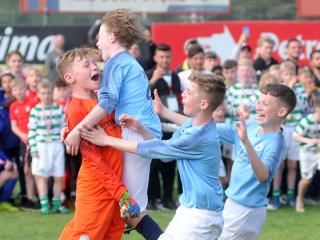 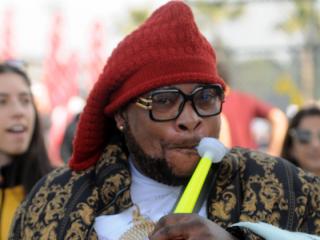