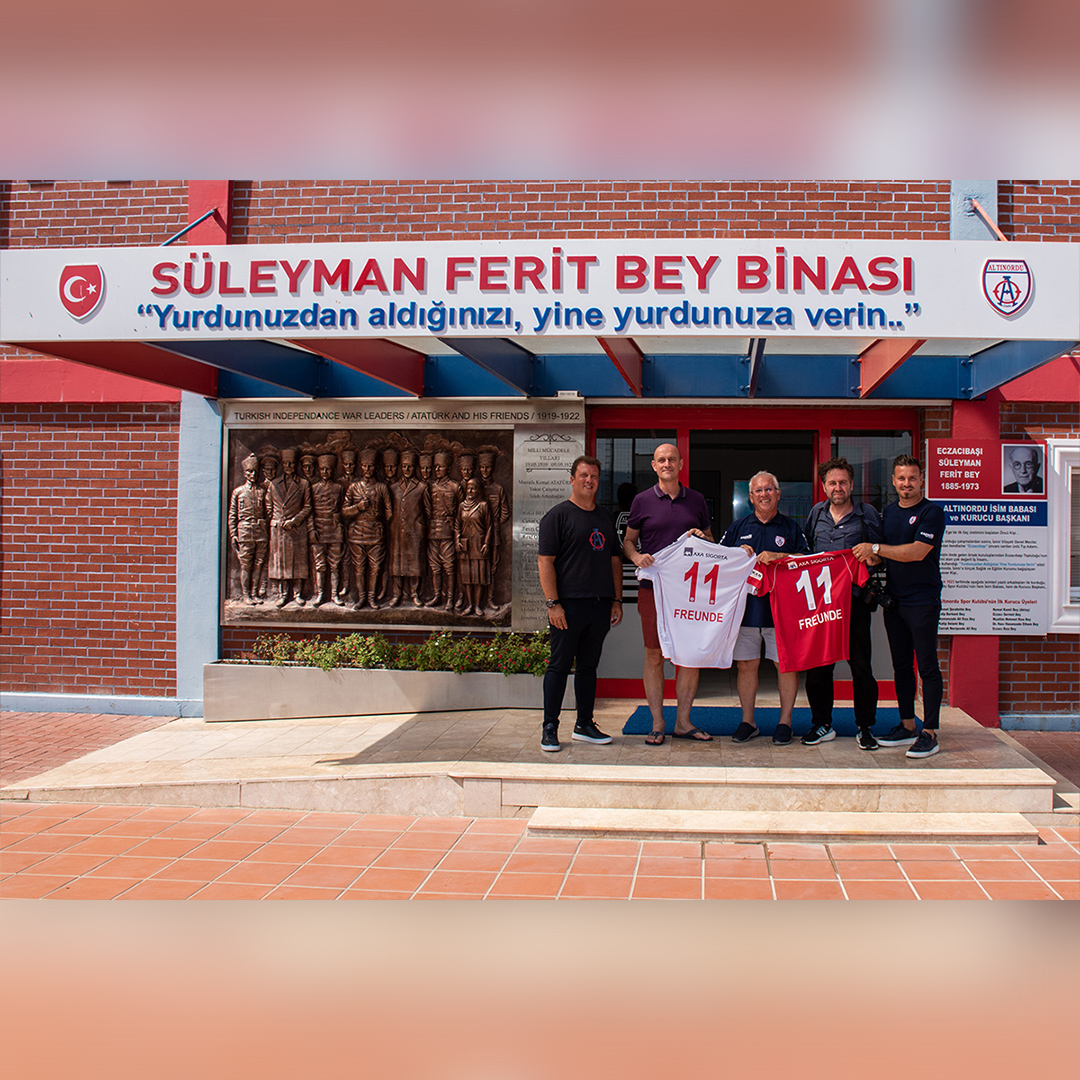 Forget the boarding schools in Ajax, Barcelona and City, the impression that the German magazine team had. A club that competes in Türkiye's second-level league trains young football players around the world. Stating that everything at European standards is considered in order to train young football players in our Metin Oktay Campus, the editors also conveyed the details of the meetings they had with young players playing at Altınordu Football Academy (ALFA). In the analysis, it is stated that young players train on the best fields with the latest technological opportunities, and "Players stay at Metin Oktay Campus free of charge. They are trained by the best trainers in Türkiye .In the facilities, there are technical 1 and technical 2 areas where the athletes can do special training, as well as the fields where the strikers and goalkeepers do special training, the Cryotherapy and High Altitude Center, and also areas where they can spend their spare time. In the analysis, while the process of bringing young talents from different regions of Türkiye to the Football Academy by Altınordu Football Schools was mentioned, it was mentioned that children between the ages of 7 and 12 were trained at the Sait Altınordu Facilities in Yeşilyurt.

In the detailed analysis, it was reminded that First Team trained at Selçuk İsmet Orhunbilge Facilities and Metin Oktay Campus and camped at Beytullah Baliç Campus. It was also emphasized that the first goal of our players who study at Altınordu Football Academy (ALFA) is to be promoted to the First Team of Altınordu, but their main goal is to play in the 5 big leagues of Europe. In the news, it is stated that the photographs of Cengiz Ünder, Çağlar Söyüncü, Burak İnce and Enis Destan, who played in Europe after raising in Altınordu Football Academy, as well as our football players playing in the Turkish Leagues, are available in our facilities. It was also stated that they took samples.

HE DIDN'T BECOME A FOOTBALLER, BUT HE IS RAISING FOOTBALLER

In an interview with our President, Seyit Mehmet Özkan, it was stated that President Özkan dreamed of becoming a football player, but he could not fulfill this wish due to his father's desire to receive a good education. It is also reported that our President was beaten by his father for playing football when he was supposed to study when he was 15, while crying to our President's grandmother that day, “One day I will be the pride of this family. I will be a rich businessman and fulfill the dream of all children to be football players."Seyit Mehmet Özkan has grown his company by embracing his dream of becoming a professional in his heart and is one of the few businesspeople in Türkiye; Details about his involvement in football were also included. It was reminded that our president had a managerial background in his former club in 1990 and established a youth academy consisting of 20 young athletes in İzmir, and this team promoted that team to the Super League in 2009. However, instead of relying on young people, it was reported that the management said goodbye to the league with the start of the season with experienced players from Europe and Türkiye. In the news, it was emphasized that the club, which had nothing but a dilapidated stadium and a dilapidated training ground, is currently competing in the Spor Toto 1st League, in addition to being an excellent Football Academy. It was reminded that our President Özkan handed over his business to his nephew and was only interested in children who wanted to play football. It was emphasized in the analysis that Seyit Mehmet Özkan closely examined different European clubs to establish the Altınordu FK model, and emphasized that he was influenced by the mission and vision of Spanish Athletic Bilbao, and said, “If Athletic Bilbao is fighting in La Liga without being relegated by giving jerseys only to the players of the Basque region, then Altinordu FK will also. He believed in the principle that he should fight by relying only on the children of these lands. At the moment, Altınordu is the only club that does not play any foreigners in Turkish leagues and only players who have grown up from the children of these lands wear their jerseys” were used. Our President, Seyit Mehmet Özkan, made the following analysis for the magazine about the Turks' view of sports. “The Turks do not have the patience for long-term plans. They want immediate success. We love stories that seem like miracles to us, but forget that sporting success is the result of hard work, not a miracle.”

WE WANT TO BUILD A DREAM TEAM WITH YOUTH

In the detailed analysis, it was also emphasized that our President Seyit Mehmet Özkan spent most of his time at Altınordu Football Academy, and that the players playing in the Academy saw nothing but a stepping stone from the First Team. It was also stated that 15 players from Altınordu Football Academy were included in our First Team. There are also the words of our President Seyit Mehmet Özkan that they can think above after creating the entire First Team with football players trained from their own Equity System.

On the other hand, Tim Jürgens, Deputy Editor-in-Chief of "11 FREUNDE", who made detailed news about our club, said, "It was a great experience to examine Altınordu FK. Frankly, I did not expect such a facility in Türkiye, and to be honest, if we look at the 2nd level league teams, the academy here is among the top 10-15 in Europe. There was a very warm welcome when we came here. I can't wait to see the young players on the field. Everything is very nice and thank you for your invitation.”

I AM AMAZED WITH THE LOGIC OF THE WORKS DONE

Regarding the details of the meeting with our Chairman, Seyit Mehmet Özkan, Tim Jürgens said, “To be honest, I was amazed by the logic behind everything that was done. There is a person who retires from his job and says I want to create a revolution in Turkish Football. It is a job that needs to be very detailed and carefully scrutinized; I hope it will be very successful. From what I've heard, it has progressed and developed quite well so far. I hope we will see many more famous and international football players coming out of this academy in the future.” 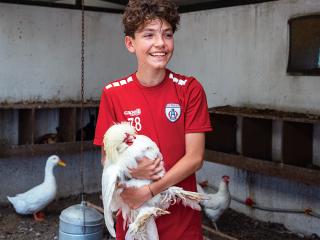 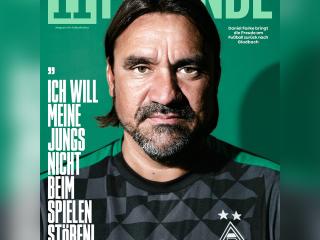 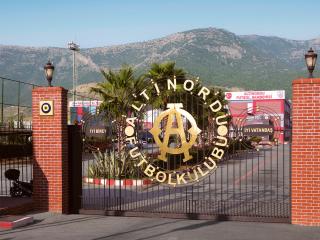 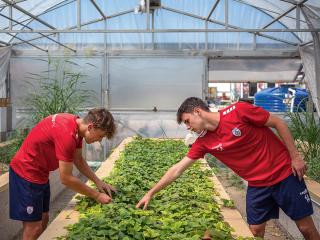