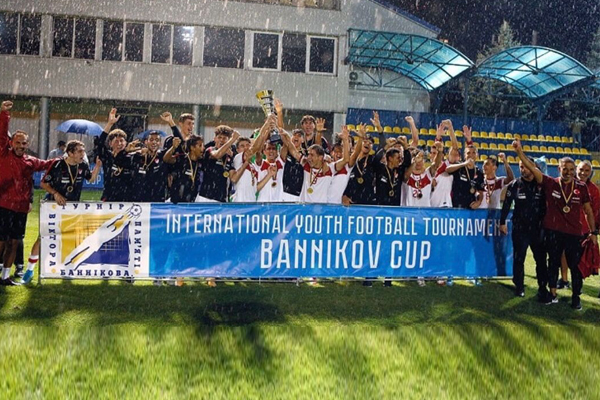 U17 defeated the host Ukraine 5-4 at the end of the penalty shootout in the match as the normal time ended 1-1. Furkan Yöntem was the team captain in the final match of the U17 Nationals, while Mert Furkan Bayram and Arda Kırgıl were also in the starting 11. Muhammed Zişan Turan joined the game later. Thus, in the final reception, four of our home-grown took to the pitch.

We congratulate our players and the Turkish U17 National Team!