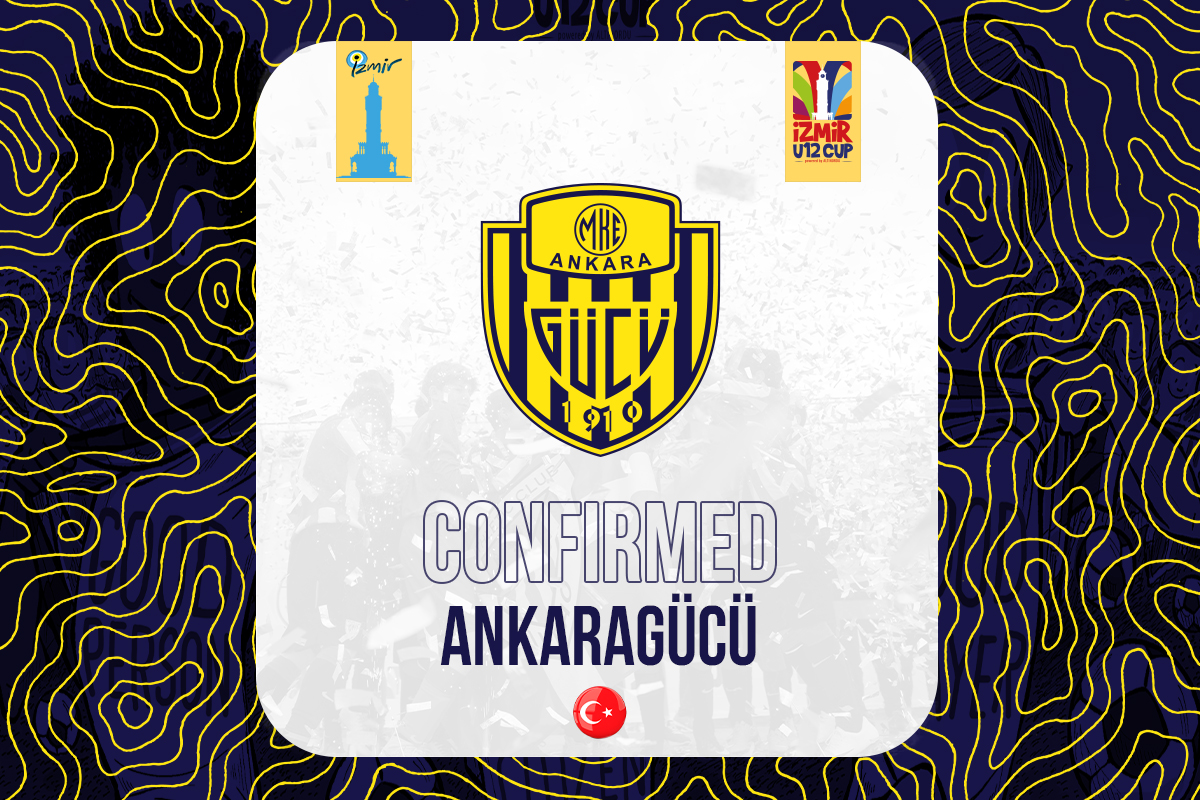 Ankaragücü, one of the Spor Toto Super League teams, became the 36th team to confirm participation in the International U12 Izmir Cup, which we have been organizing as a club since 2013.

The International U12 Izmir Cup could not be held for the last three years due to the pandemic. The tournament started in 2013 with eight participating teams, most recently, 72 teams came together in Izmir in 2019. Eight teams in 2013, 12 teams in 2014, 48 teams each in 2015, 2016, and 2017, 56 teams in 2018, and 72 teams in 2019 participated in this organization. The last champion of the tournament, organized with the motto "The World Meets in Izmir," was Manchester City, who defeated PSV on penalties in the final.