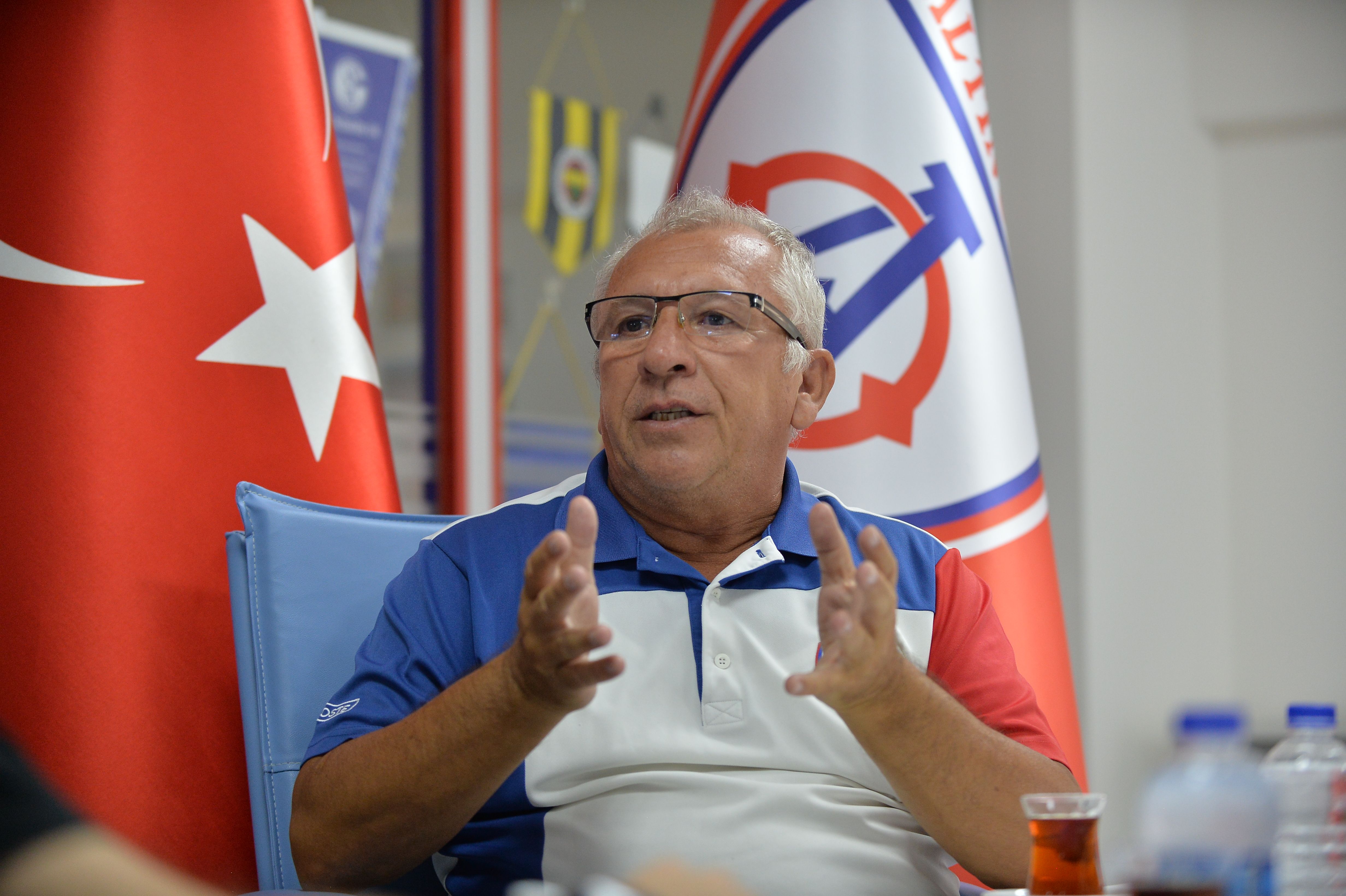 One of the reasons for the biggest decline in Turkish football in recent years is the shortage of strikers. The majority of the players playing in the forward position of the teams that dominate the Süper Lig are foreign players. Many football players in the forward line of the teams in the TFF 1. Lig, the second divison, are also foreigners.

Altınordu chairman Özkan: Turkish goalkeepers are good, but there is a lack of strikers

Turkish football has not had any problems with raisinh goalkeepers in recent years. Although there were great goalkeepers such as Engin İpekoğlu, Rüştü Reçber, Onur Kıvrak, Volkan Demirel, Volkan Babacan, Uğurcan Çakır and Altay Bayındır, unfortunately the Turkish national team could not find scorers in the forward line to carry the team. In the last 30 years, after Tanju Çolak, Hakan Şükür, Semih Şentürk and Burak Yılmaz, no goalscorers have emerged to support the national team.

Altınordu chairman Seyit Mehmet Özkan, who gifted Turkish football and European football stars like Cengiz Ünder, Çağlar Söyüncü and Ravil Tagir, also drew attention to the problem of scorers and said, “As Turkish football, we have trained good goalkeepers in recent years, but unfortunately we cannot train scorer players. The essence of football is goal. If there is a goal in a match, you get three points, and if there is no goal, you get one point. It is very difficult to score goals in our country and in the world," he said. Altınordu President stated that they raised Enis Destan, who grew up in Altınordu Academy (ALFA), to Turkish football. Destan is now one of the most important names in the forward line of the U21 national team.

President Özkan lastly added that they invite legendary strikers to the facilities from time to time, so that the strikers who are trained in ALFA receive better training. 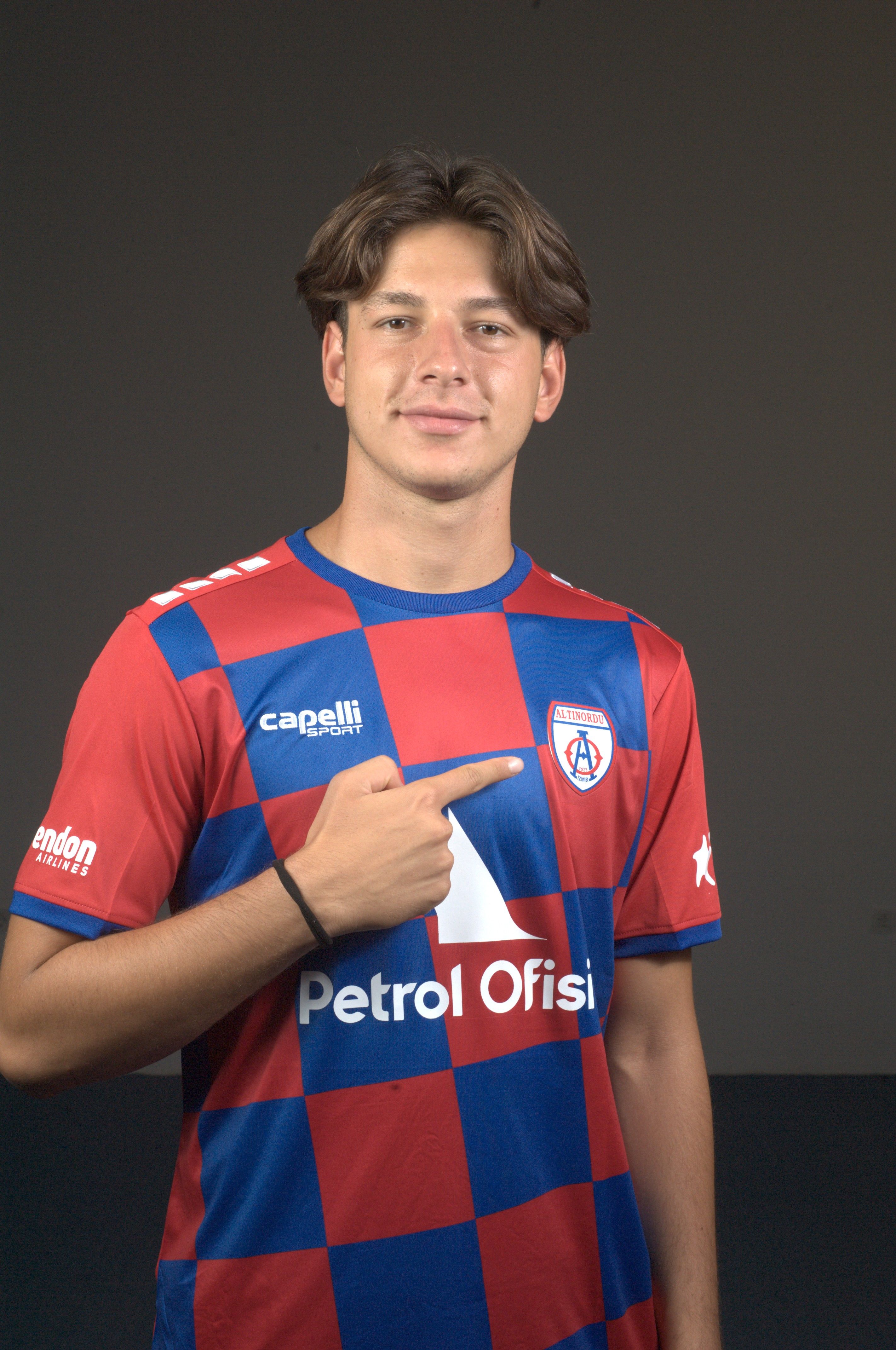 More Altınordu players to play for Turkish U17