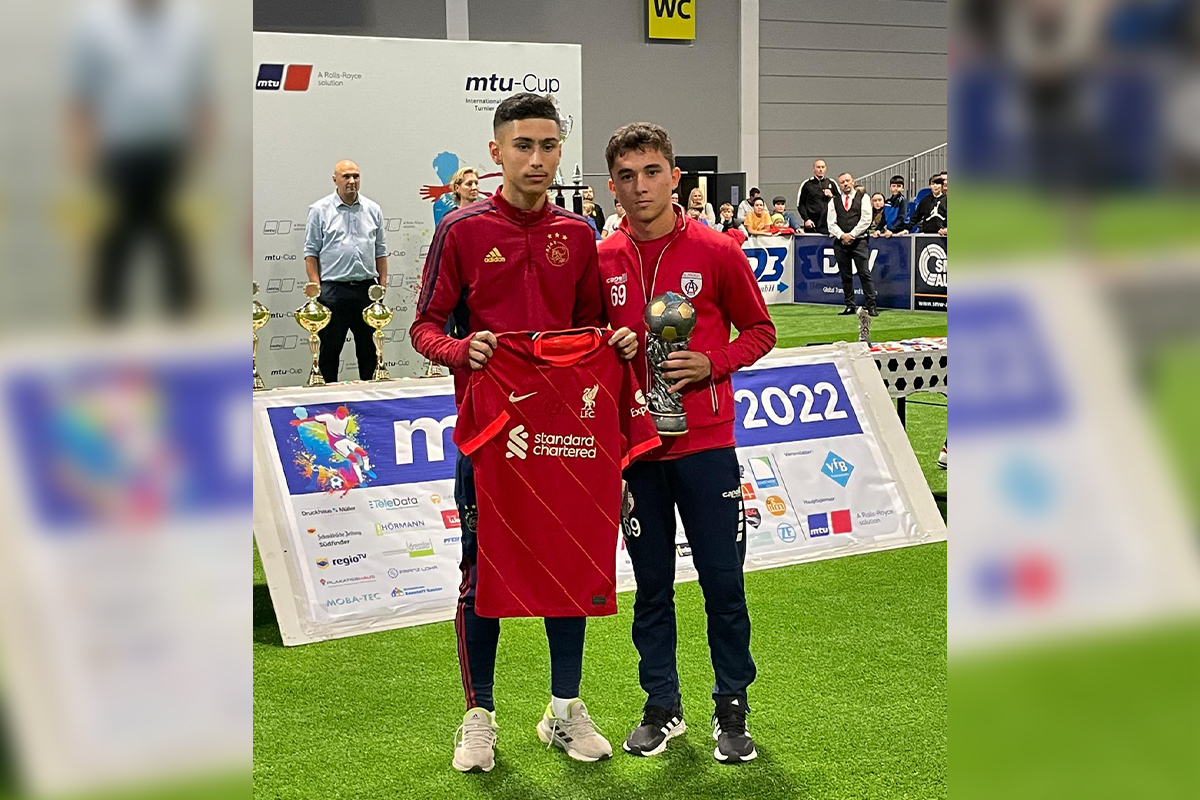 WHICH TEAMS DID WE FACE?

THE TOP SCORERS IN MTU HALLEN CUP ARE FROM ALTINORDU

In the last 3 MTU Hallen Cups, the top scorer award has gone to Altinord. Burak İnce in 2018, Muhammet Zişan Turan in 2019, and Adem Ali Barkın in 2022, marking the first in the history of the tournament.