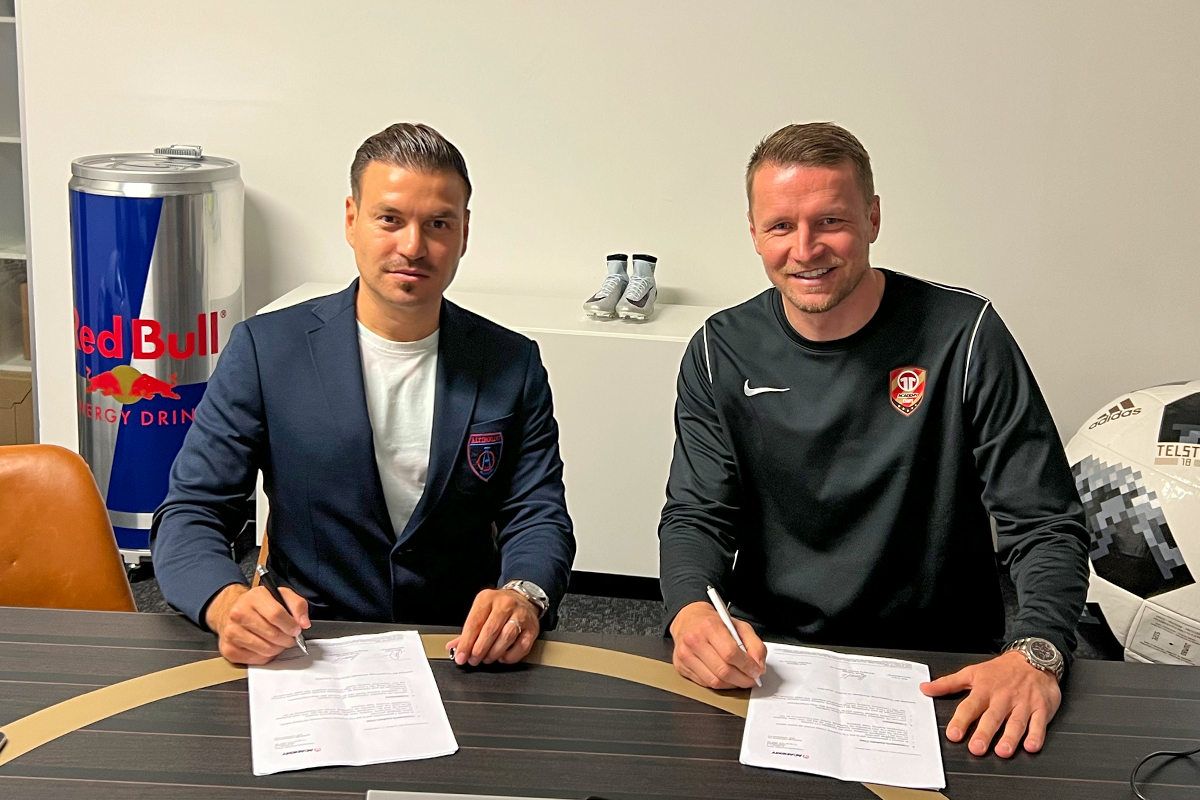 Altınordu, which is steadily expanding into Europe under the motto "from local to universal", will now cooperate with "11teamsports Academy", a subsidiary of the main company 11teamsports, Europe‘s biggest football retailer, which operates in 22 countries with over 1,000 employees. An agreement was signed with the German-based company to set up various joint projects for the coming year and beyond.

11teamsports Academy GmbH will organize various activities in Germany, which will take place within the framework of the 11ts Academy Camps and which will make it possible for us to promote the international U12 Izmir Cup 2024 in Germany. At the same time, the kids from the camps can expect unique soccer experiences at and with Altinordu. These include, for example, various qualification modes, joint team camps or friendly matches. More details following soon! 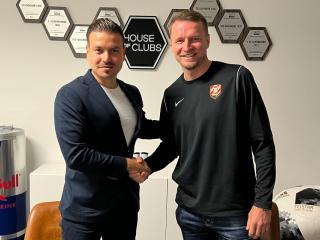 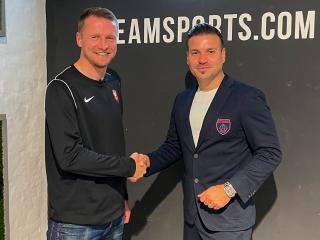