Esendemir, İnce and Destan to play for the Turkish U21 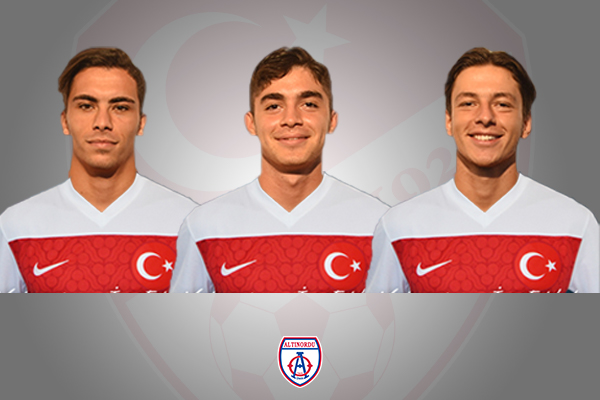 Our First Team players Yusuf Can Esendemir, Burak İnce and Enis Destan, who were raised by Altınordu Football Academy (ALFA), were invited to the candidate squad for the matches of Turkish U21 National Team, which will play against Belgium and Scotland in the 2023 UEFA U21 European Championship Qualifiers.

U21 Nationals will face Belgium on September 3 and Scotland on September 7 at Timsah Park in Bursa in the 2023 UEFA U21 European Championship Qualifiers.

We wish success to our players!