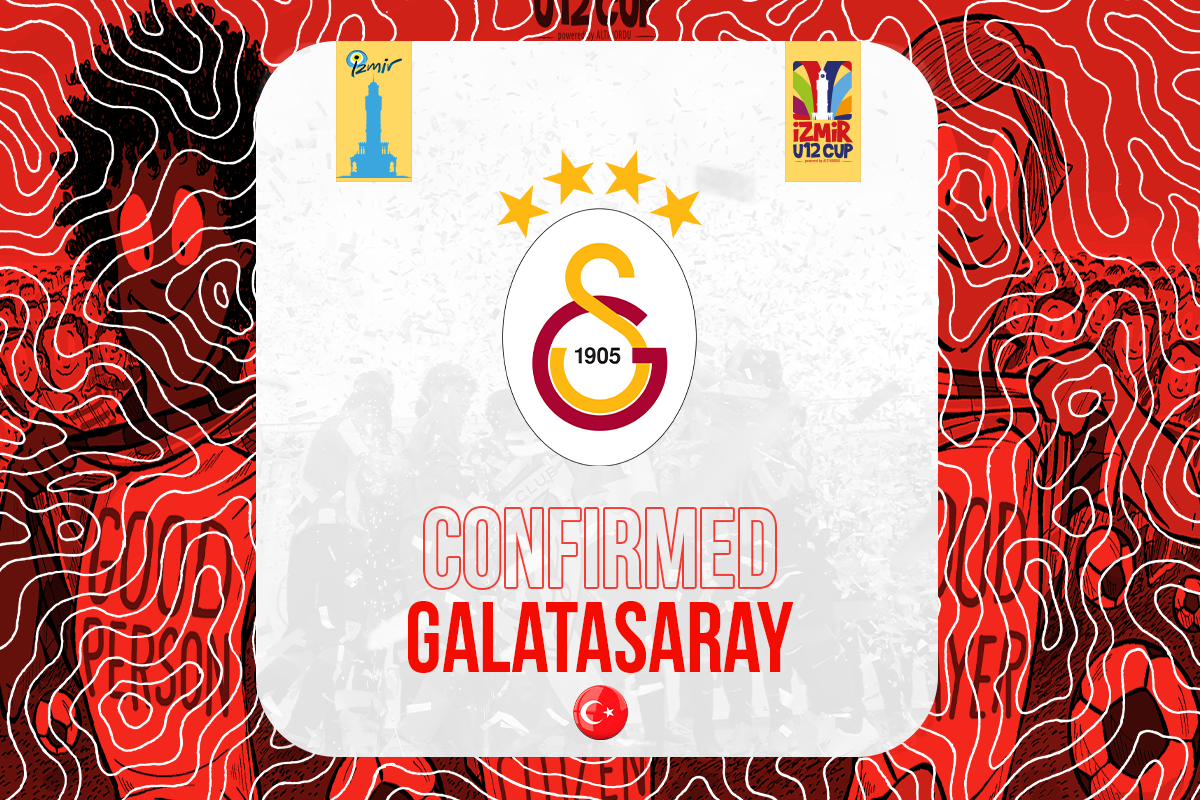 Galatasaray became the first team from Türkiye to be approved to participate in the International U12 İzmir Cup. The first confirmation from Türkiye came from Galatasaray, after it had previously announced that 5 teams from Europe would participate. As a club, we gave the name of Metin Oktay, the symbol name of Turkish football history and Galatasaray, to our campus where Altınordu Football Academy (ALFA) is located.

As Altınordu Football Club, the number of teams that have approved their participation in the International U12 İzmir Cup, which we have been organizing since 2013 and witnessed great excitement, is increasing. After Juventus, Porto, Leicester City Benfica and PSV Eindhoven, Galatasaray Club from Türkiye informed our club in an official letter that they will participate in the U12 İzmir Cup, which will start on April 6, 2023.

OUR GOALPOST IN SAFE HANDS THIS YEAR TOO