LOS CHES WILL FLY AT U12 İZMİR CUP! 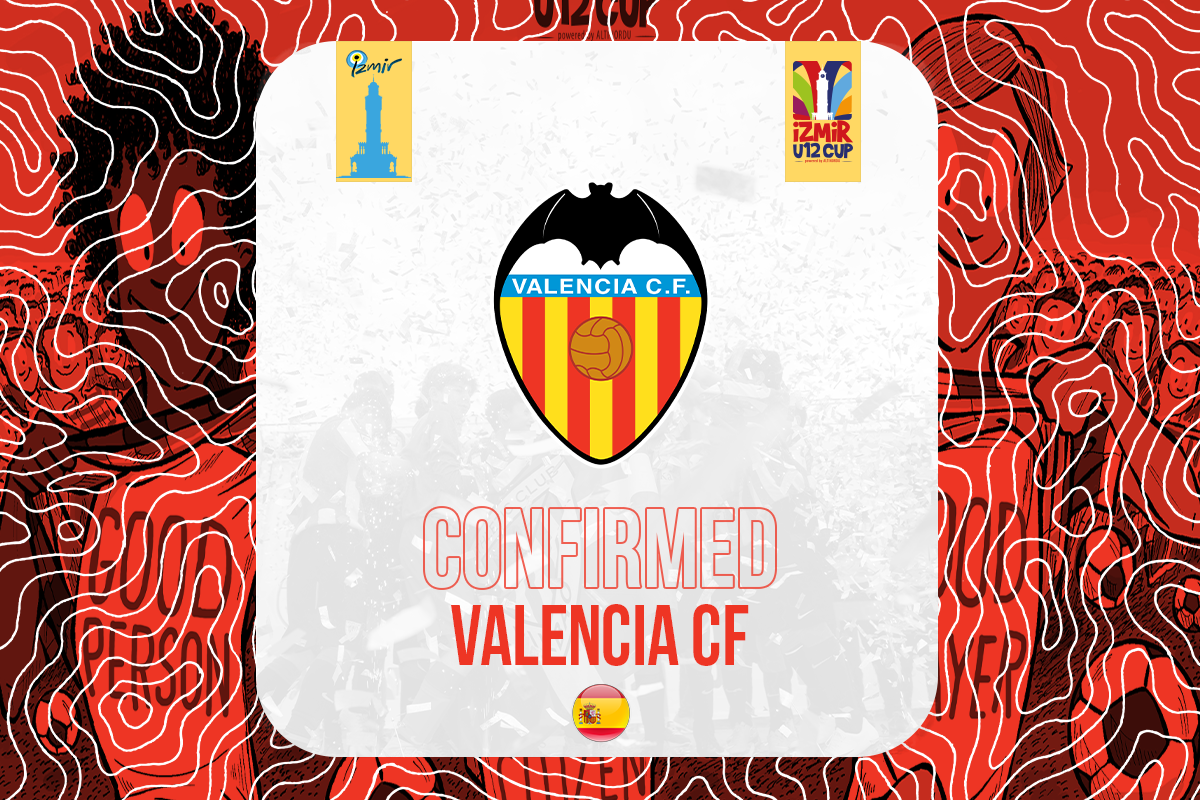 After Juventus, Porto, Leicester City, Benfica, Galatasaray, Bayer 04 Leverkusen, Fenerbahçe, Zenit, Beşiktaş, Olympic Marseille, FC Schalke 04, Club Brugge and Eintracht Frankfurt, Valencia, one of the Spanish La Liga teams, will participate in the organization that will start on April 6, 2023 reported to our club with an official letter.