MACCABI PETAH TIKVA IS ALSO COMING TO U12 IZMIR CUP 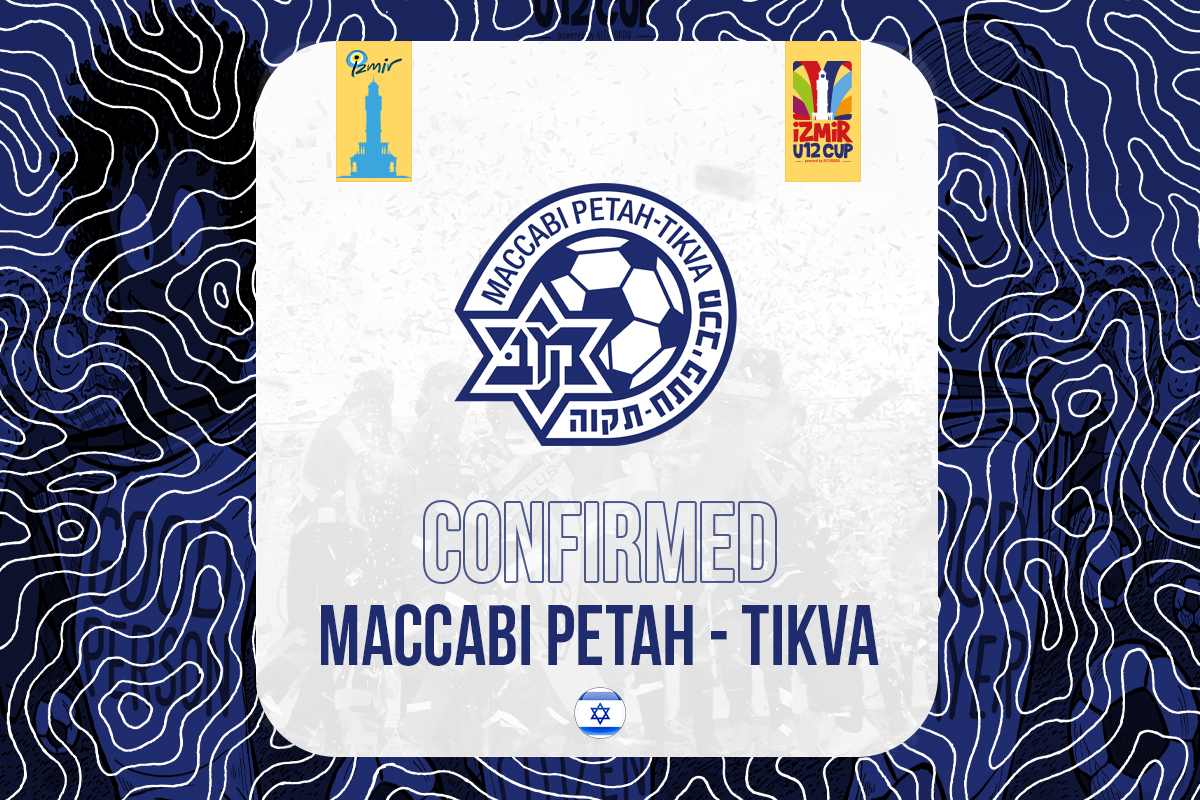 Israel team Maccabi Petah Tikva became the 39th team to confirm their participation in the International U12 Izmir Cup, which the club has been organizing since 2013.