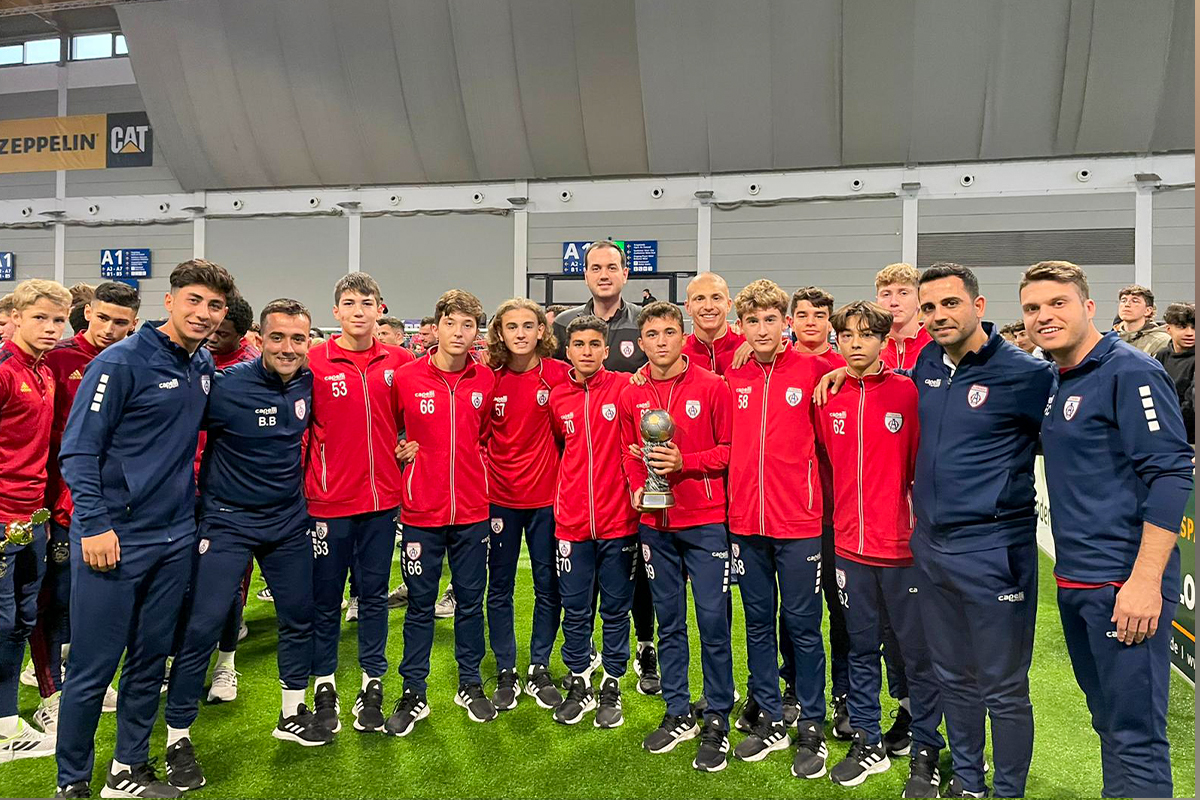 The MTU Hallen Cup Tournament, in which our Altınordu Football Academy (ALFA) U15 Team participated in Germany, has ended.
On the first day of the tournament, our team drew 2-2 with Mainz U15 Team in the first match of Group M and then lost 3-2 to Leipzig U15 Team. In the tournament's third match, Altınordu U15 Team beat Friedrichshafen II U15 Team with a different score of 10-0 and also managed to defeat SGM MBK U15 Team 6-0. Our team, which was defeated 4-3 by Ajax U15 team in the last match of the first day, completed the group in 4th place with 7 points and qualified for the groups.
In the first match played on Sunday, our team defeated Eintracht Frankfurt 2-0 but lost to FC Bayern Munich 3-2 and Barcelona 2-1. As a result, Altınordu U15 Team finished the group in 4th place with 3 points and lost the chance to advance to the quarterfinals.

CHAMPION OF THE TOURNAMENT BAYERN MUNICH 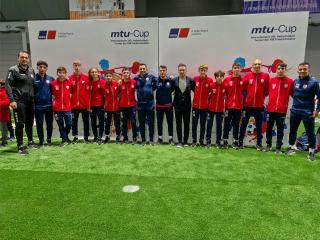 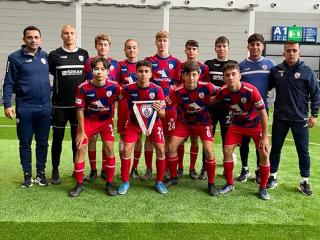