NATIONAL INVITATION TO 2 OF OUR PLAYERS 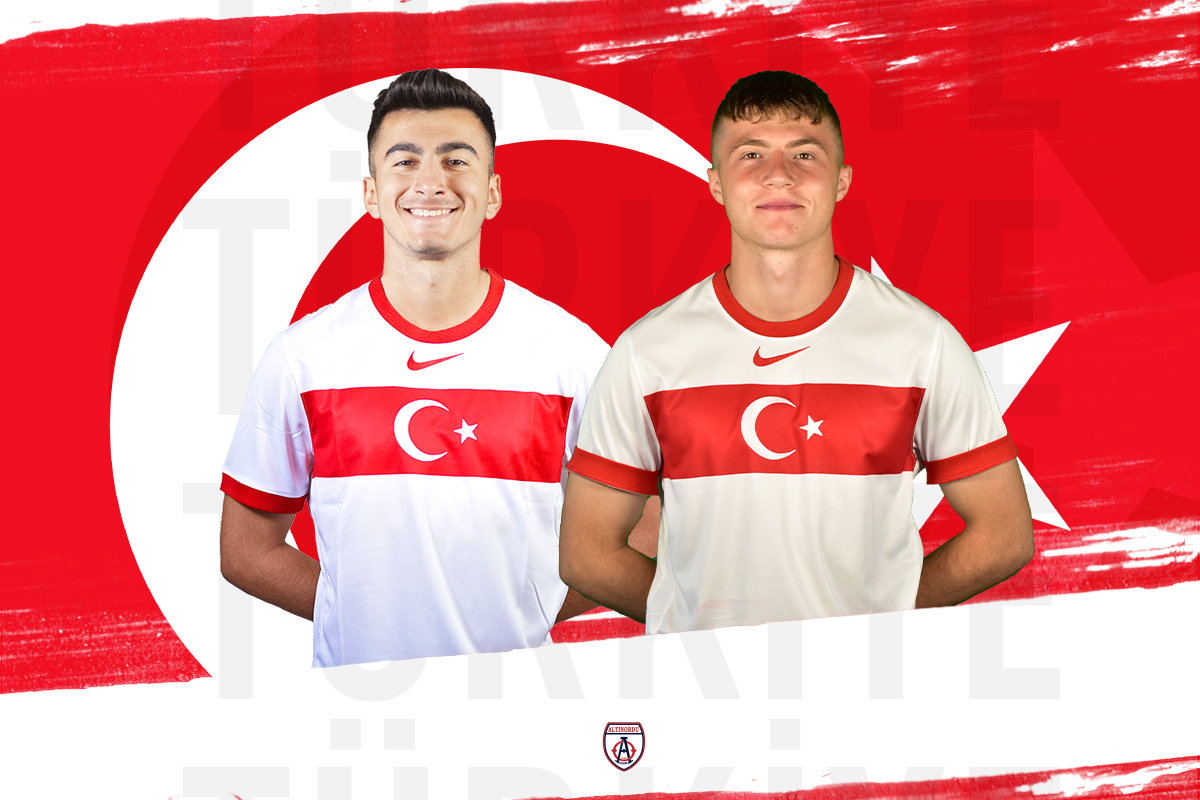 NAMES OF OUR INVITED PLAYERS

Sami Satılmış, one of our A-Team players, and İlker Akar, one of our Altınordu Football Academy (ALFA) U18/19 Team players, have been called to the candidate squad. We wish success to our players and our national team.