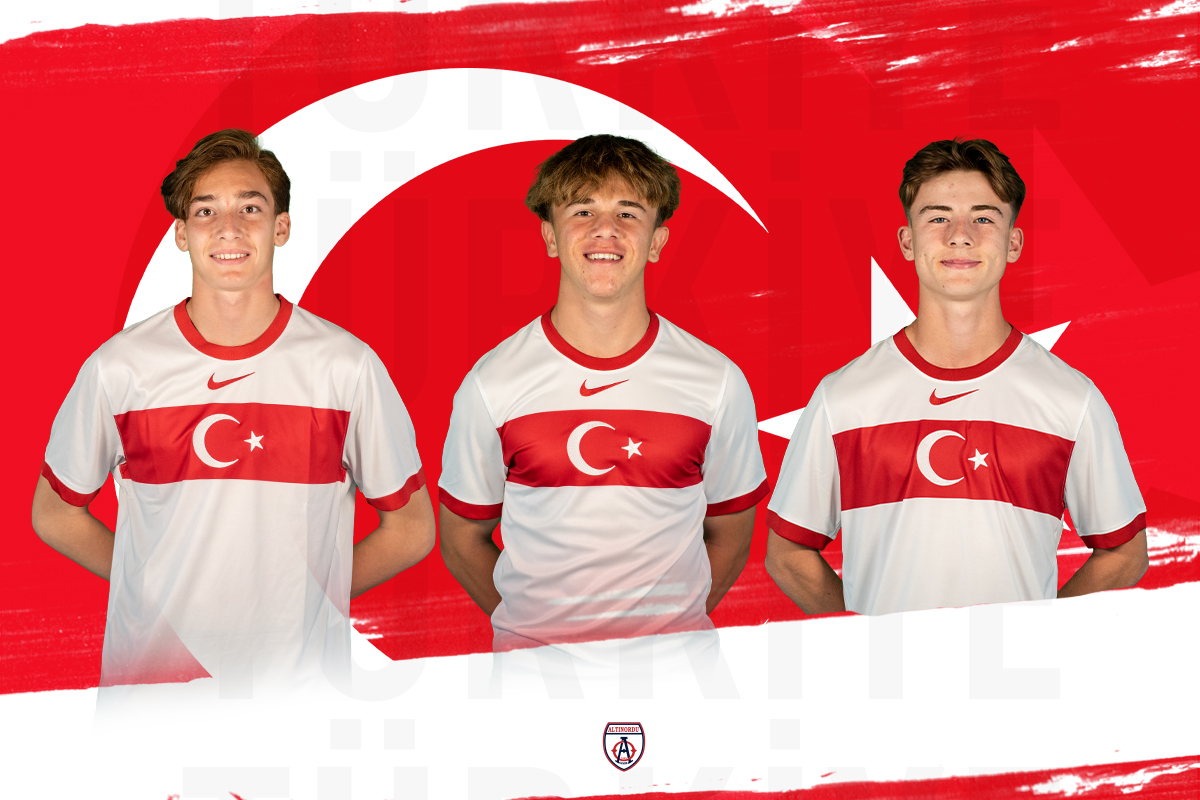 Three players have been invited to the U17 National Team's squad for friendly matches against the Germany U17 team.
According to the official website of TFF, our U17 National Team will play two friendly matches against Germany in Antalya on November 25-28. Therefore, footballers are calling to the national team candidate squad. On Saturday, November 18, the team will gather in Antalya.

WHO WAS INVITED TO THE CANDIDATE SQUAD?

Onuralp Çevikkan, Sercan Demirkıran, and Ege Arslan from Altınordu Football Academy (ALFA) U16/17 Team were invited to the candidate squad announced by U17 National Team Technical Director Zeki Önatlı. We wish success to our players and the national team.