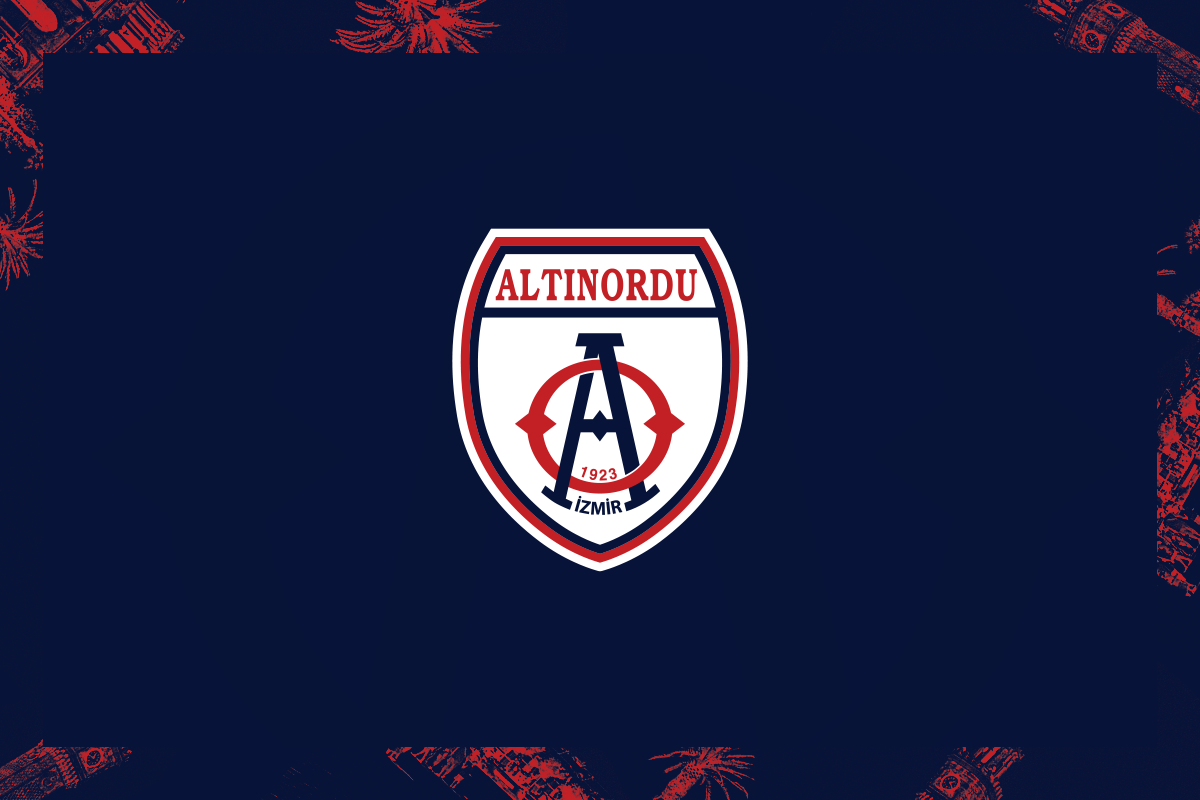 We have parted ways with our A Team Technical Director, Ufuk Kahraman.

We want to thank them for contributing to our club and wish them career success.
Making a statement on our official website, President Seyit Mehmet Özkan said, "We have been together with Ufuk Kahraman for 14 years. Ufuk hodja did very successful work in the team of our former coach Hüseyin Eroğlu, and he had a share in many successes of our team. He has accomplished many successful works in the past. However, after the unsuccessful results in the league in recent weeks, a change of blood was needed. At the moment, such a separation has taken place. This separation is periodic. In the following periods, there will be different unions with our Ufuk teacher."
Ufuk Kahraman said, "I have been working with Seyit Mehmet Özkan for 14 years. I learned a lot from him. I got married while I was with him. Our paths will cross in the future. I believe the team we established at the beginning of the season will be successful."

On the other hand, Ufuk Kahraman wrote his post on his social media account: "Today I am saying goodbye to the Altınordu family, which I have been a part of for many years. We have fought with great devotion and achieved great success in promoting Altınordu from the TFF 3rd League to the second league and from there to the Spor Toto 1st League. We have trained countless footballers for Turkish football. I want to thank President Seyit Mehmet Özkan, the Altınordu family, and my colleagues, who have always supported us. All of you stay well."