PARMA IS ALSO COMING TO U12 IZMIR CUP 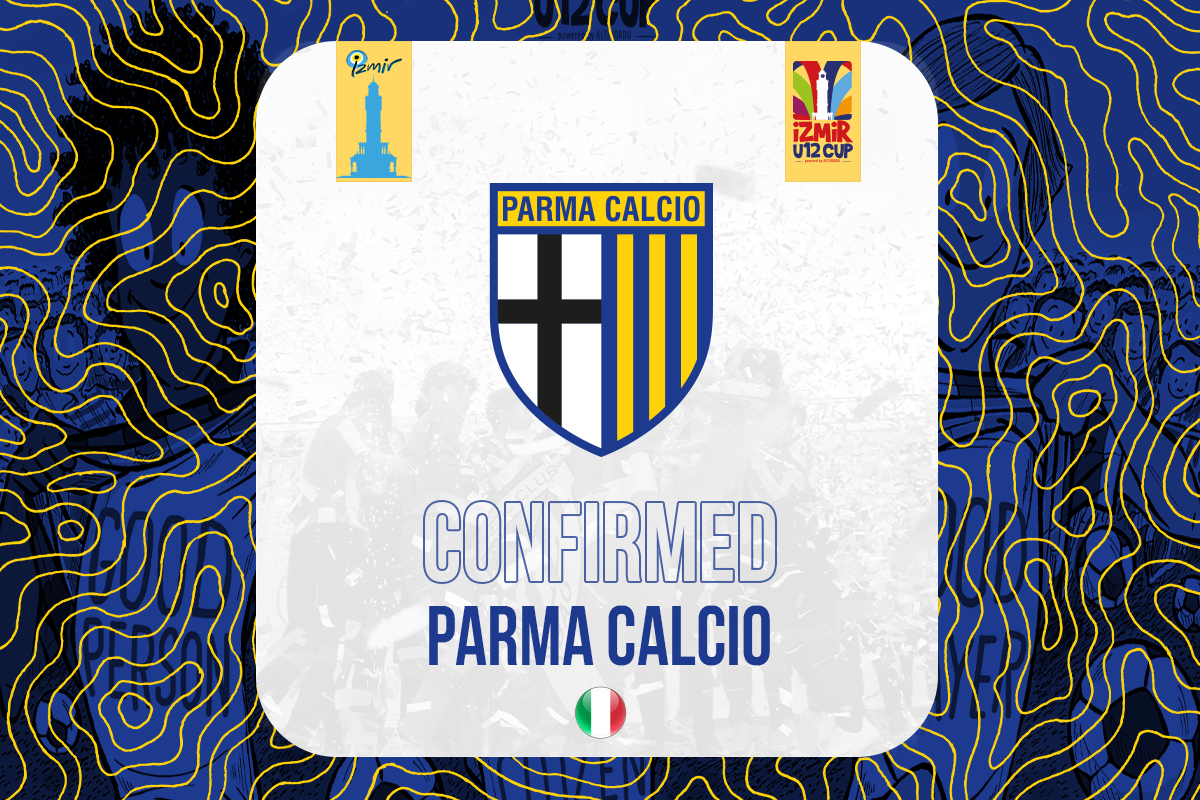 Parma, one of Italy's well-established clubs, became the 37th team to confirm their participation in the International U12 Izmir Cup, which we have been organizing since 2013.