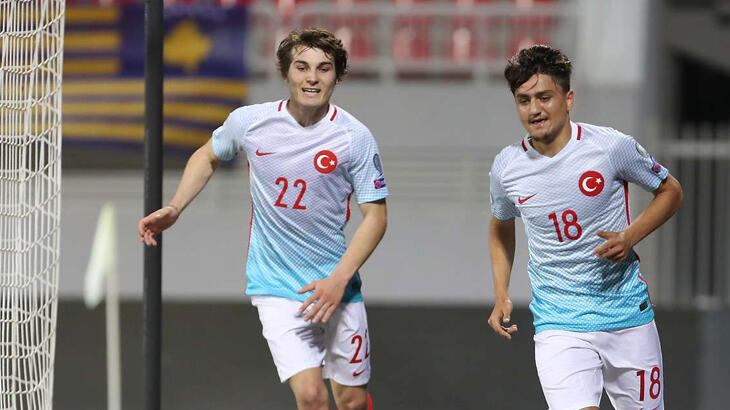 These numbers also shows that our club fulfills its role as a "Talent-Developer" club first.

You can check out all players representing Altınordu in top teams in Europe here.

For a detailed report on the number and percentage of Altınordu FK players' in Turkish national teams, you can read "Altınordu FK Players Dominate the Turkish National Team Squads".