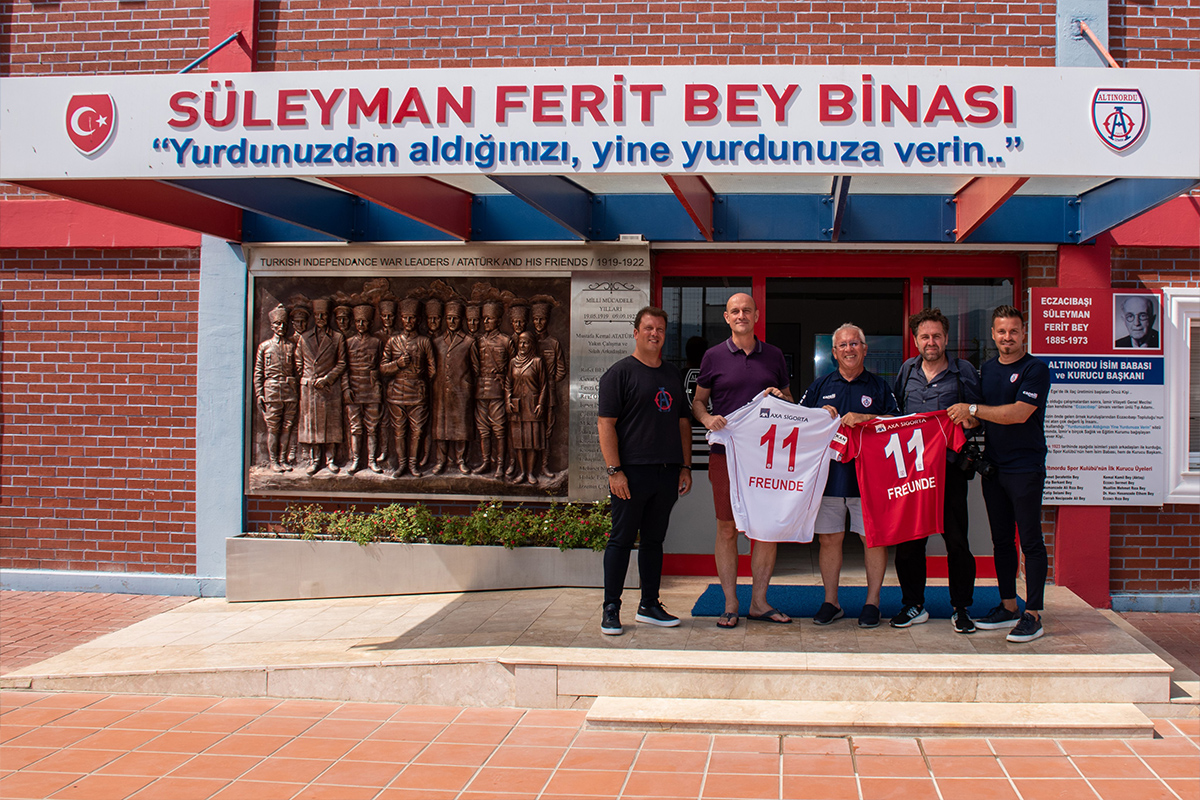 Meeting with our President Seyit Mehmet Özkan at Torbalı Metin Oktay Campus, "11 FREUNDE", one of the most famous football magazines in Germany, made a comprehensive interview about Altınordu. In the magazine, there was a comprehensive analysis of our players who grew up from ÖKS, especially the details of our club's Equity System (ÖKS).

“11 FREUNDE” Deputy Editor-in-Chief Tim Jürgens spoke to Altınordu TV after interviewing our President Seyit Mehmet Özkan. Commenting on Metin Oktay Campus, Jürgens said, “This place is beautiful, and it was a wonderful experience to be here. Frankly, I did not expect such a facility in Türkiye, and to be honest, if we look at the 2nd level league teams, the academy here is among the top 10-15 in Europe. There was a very warm welcome when we came here. I can't wait to see the young players on the field. Everything is very nice and thank you for your invitation.”

AMAZED WITH THE LOGIC OF THE WORKS DONE

Regarding the details of the meeting with our President Seyit Mehmet Özkan, Tim Jürgens said, “To be honest, I was amazed by the logic behind everything that was done. There is a person who retires from his job and says I want to create a revolution in Turkish Football. It is a job that needs to be very detailed and carefully scrutinized; I hope it will be very successful. From what I've heard, it has progressed and developed quite well so far. I hope we will see many more famous and international football players coming out of this academy in the future.”

The German journalist was asked, “What are the differences between Turkish and German football?” He gave the following answer to the question: “It is a bit difficult for me to say this frankly, because according to what I heard from your president, German football players work a little more focused and professionally. I guess they are not very fond of entertainment and interests. Maybe the football culture here is not like in Germany in this respect. Because the players here come with their families and spend time together. Frankly, I'm not so sure; It may be as your president said, but I think this situation has changed now. The DFB (German Football Association) has 6.4 million players, which is a really high number, so I guess we are one of the biggest institutions in the world because we have so many players. Nor can we ignore the rivalry between these players. But to be honest, I have always been interested in Turkish Football, I remember the European Championship match in 2008. I would love to see many football players from Altınordu in the national teams in the future.”
Jürgens also gave the following information about 11 Fruende magazine:

”11 Freunde was founded in 2000, so it is a very young and new magazine; It was founded by fans who have supported Arminia Bielefeld for 15 years, so it is a fan and audience focused magazine. We have a structure that attracts a lot of attention from the fans. We usually focus more on stories than transfers or scores. We are interested in the techniques, entertainment and humor of football, and I can say that we have been successful so far. We are the 3rd largest football magazine in Germany. We sell approximately 70,000 per month and we also see great interest in the internet environment. This is the whole thing, stories, characters and interesting young players in football. We do not approach this structure as a business, it is important for us to give meaning to sports and to be able to explain it. As I stand here in front of the field at your academy, I can say that dreams have come true for 11 Freunde.” 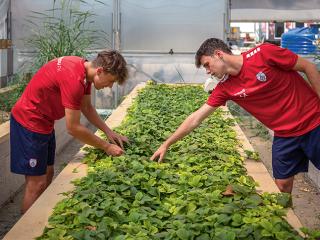 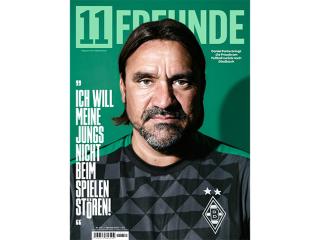 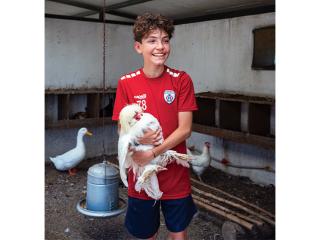 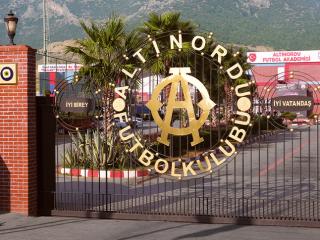