WE OPENED THE ALTINORDU SK MUSEUM 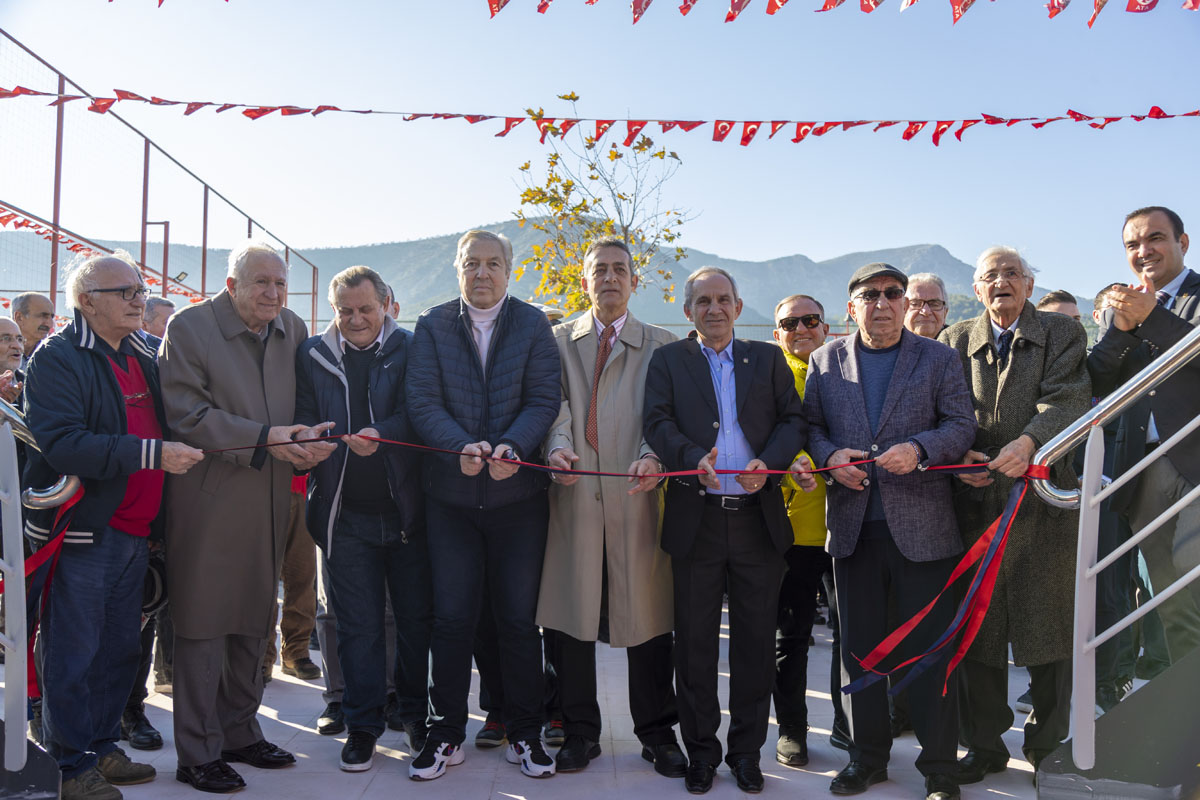 On the 99th anniversary of its foundation, our club has an Altınordu Museum.

All the materials of our club, which was founded after the proclamation of the Republic of Turkey, from its foundation until today were collected in the Altınordu SK Museum at our Torbalı Metin Oktay Campus, where our Altınordu Football Academy is located. In the museum, trophies and medals won by Altınordu in many branches, and essential artifacts on behalf of our club are exhibited. Around the exterior of our Altınordu SK Museum, photographs of our presidents and players who have left their mark on the history of our club are displayed along with their biographies. Our guests who will visit the museum can access important information and pictures about our club at the information kiosk located at the museum entrance. Videos about the history of Altınordu are also broadcast on the screen inside the museum.

The opening ceremony held at our Torbalı Metin Oktay Campus was attended by our President Seyit Mehmet Özkan, Altınordu Sports Club Association President Sinan Bezircilioğlu, former players and managers who wore the jersey of Altınordu, Altınordu Sports Club Association Managers, and club employees.
The opening ribbon of the Altınordu Museum was cut by our former players who left their mark on the history of Altınordu. After the ribbon cutting, the guests toured the Altınordu Museum.

Our President, Seyit Mehmet Özkan, described the Altınordu Museum as the 'Corporate Memory of Altınordu' and said, "Next year, we will celebrate the 100th anniversary of our foundation. We are pleased to open such a museum before the 100th anniversary of our foundation. This will be a museum where all that is in the mind and library' about Altınordu can be transferred to future generations. We have collected the trophies and achievements Altınordu has won so far in one place."

"WE WILL BUILD OUR MUSEUM IN OUR STADIUM"

Emphasizing that they will expand and enlarge the Altınordu SK Museum, our President Özkan said, "In the future, when Altınordu has its stadium, we will build our museum in our stadium in a more beautiful way, as in Europe. We will build this stadium with our means, not by borrowing from here and there."
Noting that he is working hard to pass the flag of Altınordu, entrusted to him by the Altınordu community, to the next generation in the best way possible, our President Seyit Mehmet Özkan said: "I have dedicated my life to the institutionalization of Altınordu. Our A Team is only the tip of the iceberg right now. The real Altınordu is under the iceberg. This place belongs to the people of Izmir. This place was founded for the children of this land and will continue to be so."
Our President also honored Altınordu Historian Kenan Akseki, Osman Aşçılar, and our Corporate Communications Director Can Erbesler with a special plaque for their extraordinary efforts in opening the Altınordu SK Museum. 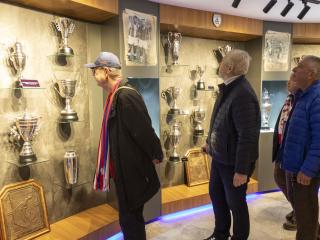 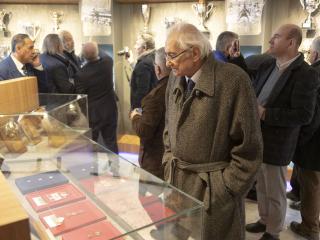 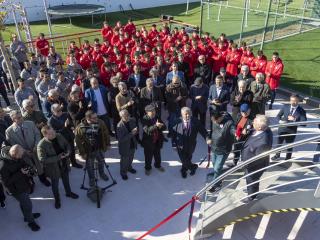 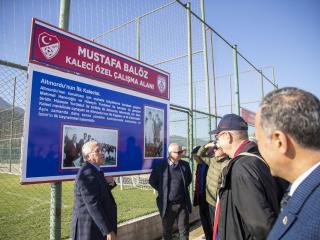 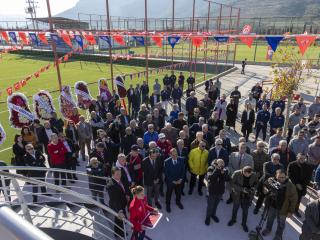 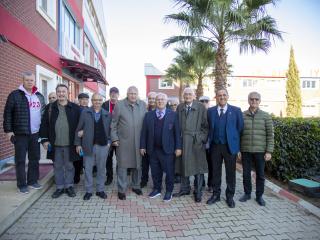 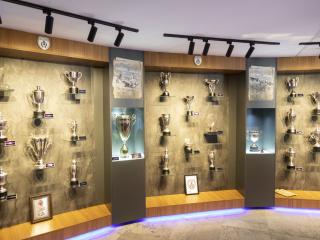 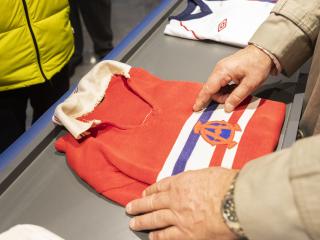 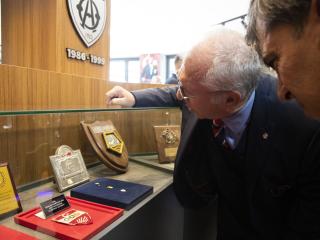 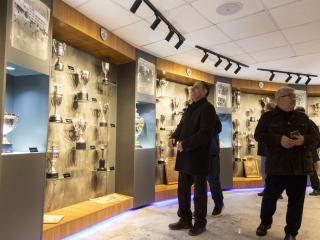