WE WISH YOU SUCCESS ABDULLAH SOĞUCAK 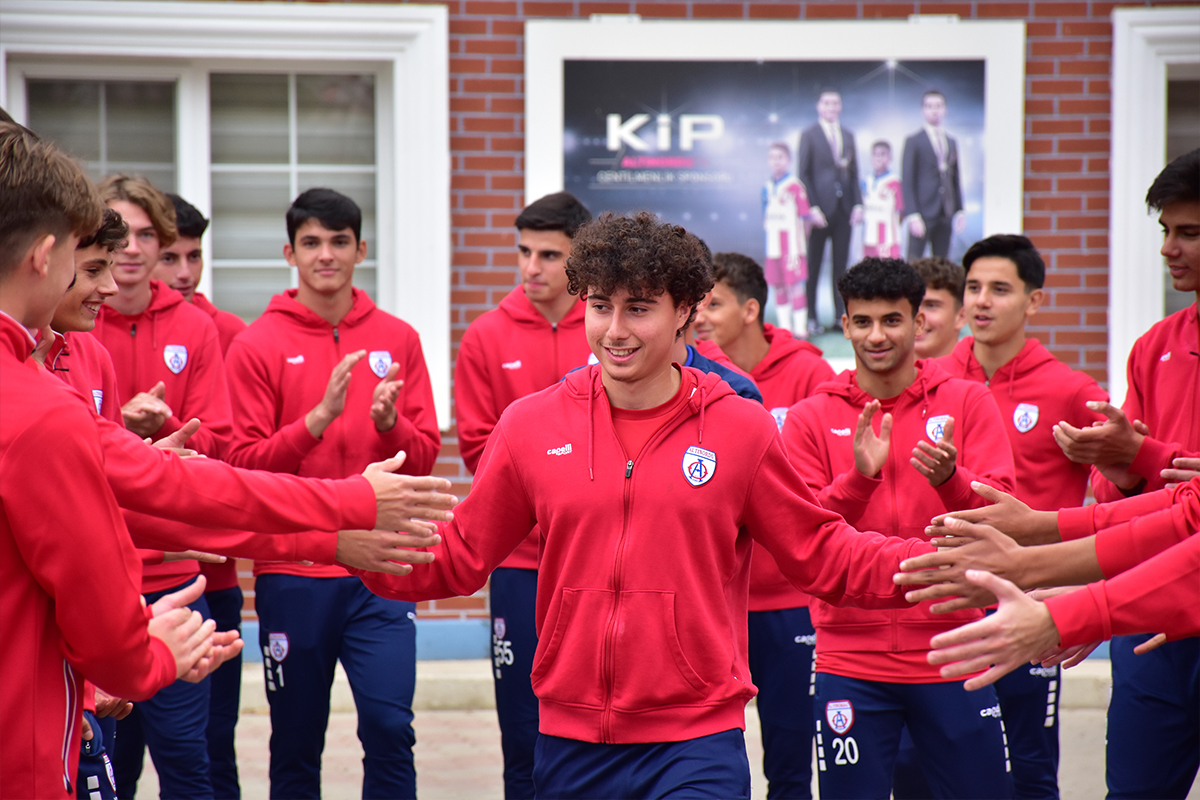 We sent Abdullah Soğucak off with applause after his successful performance at our Altınordu Football Academy. Soğucak, who joined the Altınordu Football Academy at 13, attracted attention with his success in our ALFA Teams.
Abdullah Soğucak, among the players watched by our A-Team Technical Director Ufuk Kahraman since the beginning of the season, wore our A-Team jersey in the Ziraat Turkish Cup matches against Sapanca Gençlikspor and Bodrumspor and in the Spor Toto 1st League match against Altay.

WE SAW HIM OFF WITH APPLAUSE 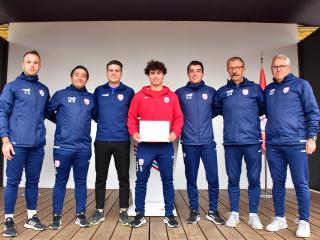 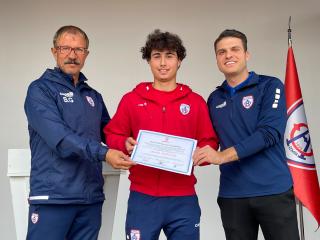 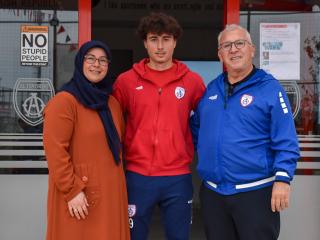 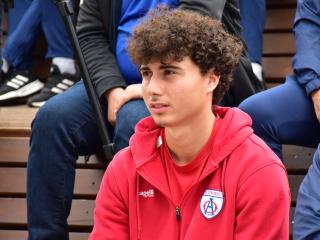 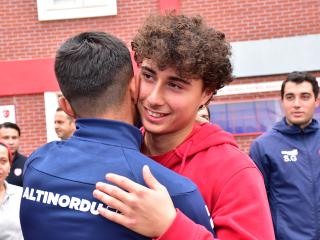 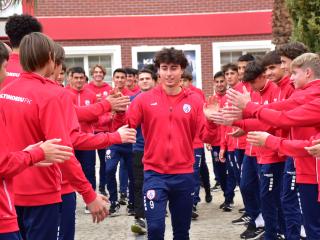 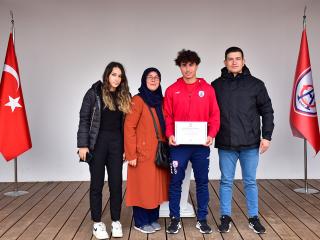 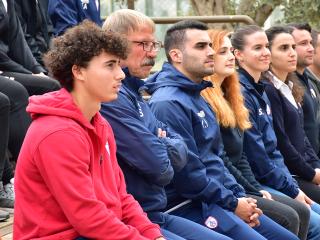 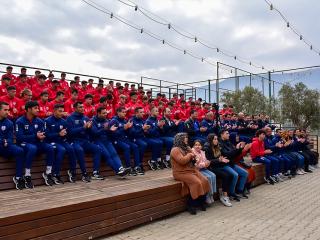