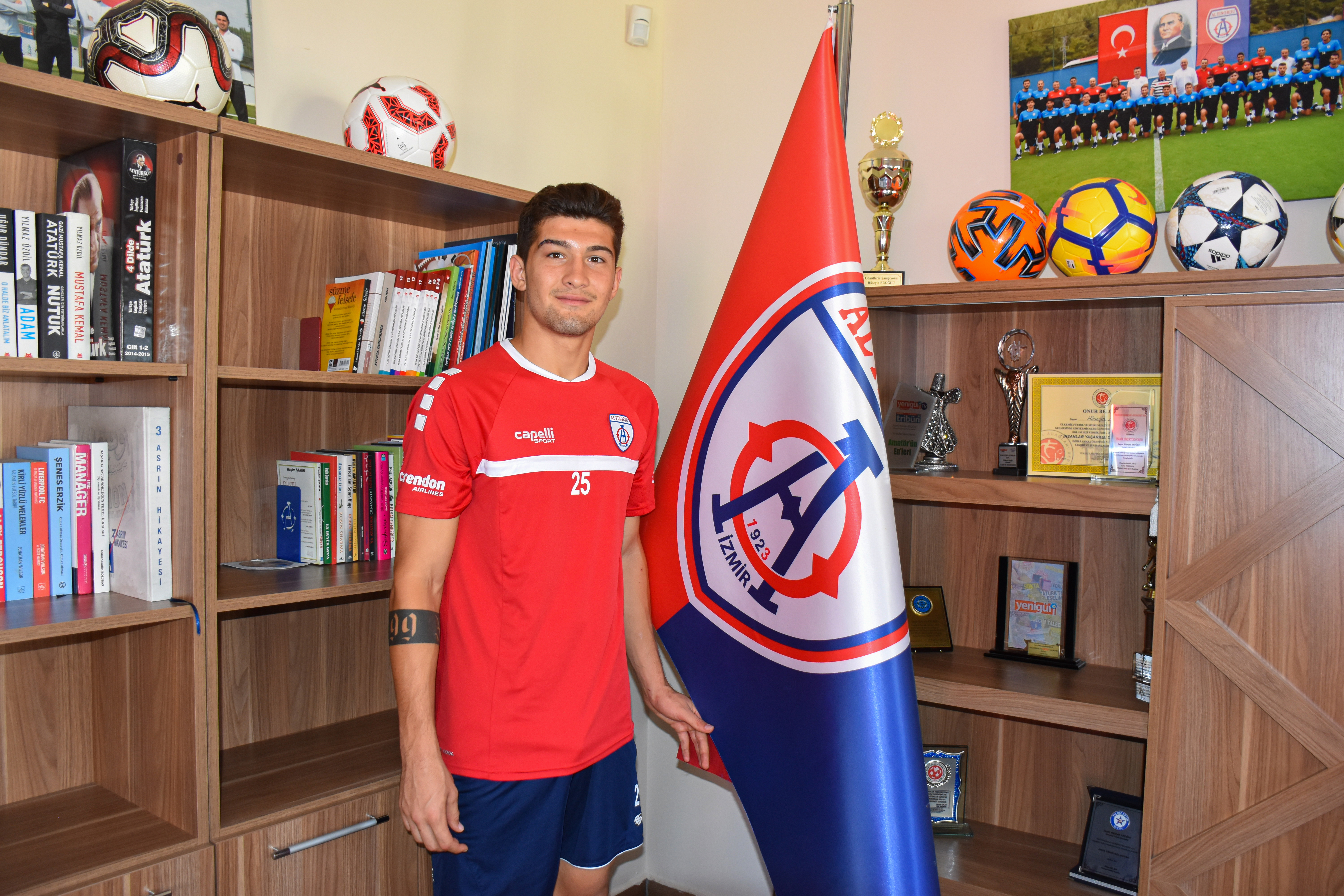 Our new pre-season team has strengthened its squad with Anıl Arıcıoğlu!

Altınordu continues to discover young talents! Anıl Arıcıoğlu, who joined our team from Fethiyespor, became the second foreign transfer that our club included before the new season, after Ali Dere. Our player signed the contract that will keep him in Altınordu until 31.05.2026.

The young player who grew up in the infrastructure of Fethiyespor became professional for the first time at the age of 17. Anıl, who draws attention by increasing the number of matches played and the number of goals scored every year, improved himself by increasing the five goals he scored the previous season to eight last season.
Anıl, who shared his feelings and thoughts about his transfer with us, said:

“Now, I have stepped into Turkey's Golden Horde, whose vision and mission is always youth, and which gives the children of this land a chance with unwavering confidence. With the trust placed in me and the awareness of my responsibilities, I promise that I will sweat this jersey with excitement.

With the belief of having many successes in this community as a good individual, good citizen, good football player...”

We welcome our player to the Altınordu family and wish him success.